The Merchant Taylors' Company origins are rooted in the tailoring trade. Originally known as the The Fraternity of St John the Baptist of Tailors and Linen-Armourers it received its first royal charter in 1327. Today, the Company has revived its links to the trade, notably through its support of the Golden Shears. This competition has been dubbed 'the Oscars of the tailoring world' by the Financial Times and celebrates the next generation of tailors in the UK.

Held every two years, the competition brings together the very best fashion students and apprentice tailors from across the country to showcase their creative and technical excellence. The competition began in 1974, and in 1998, the competition's finale, which consists of a live catwalk runway and is judged by three industry experts, returned to Merchant Taylors' Hall, the spiritual home of tailoring.

The Golden Shears competition exists to encourage the training and education of tailoring in young people, to the highest of standards and to further the links between the tailoring trade and the Worshipful Company of Merchant Taylors. 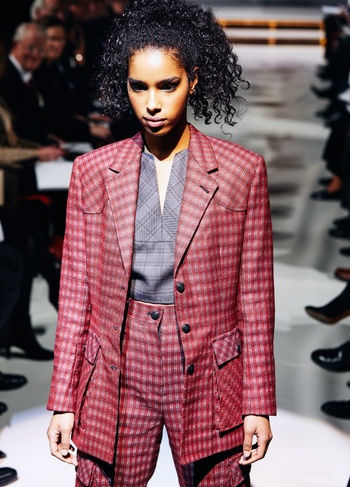 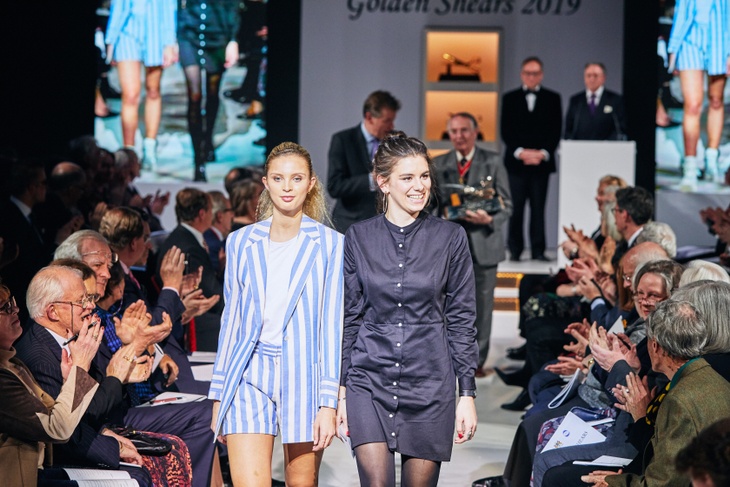 The Golden Shears is the only event of its kind dedicated to promoting the best young creative and technical talent in tailoring. For all news and updates on the 2021 competition and further information on how to apply, please head to the Golden Shears website here.

The Golden Shears is one of my greatest achievements, both professionally and personally. Being in the trade the competition was always something to work and aspire towards... Entering the Golden Shears has been the best decision I have made! 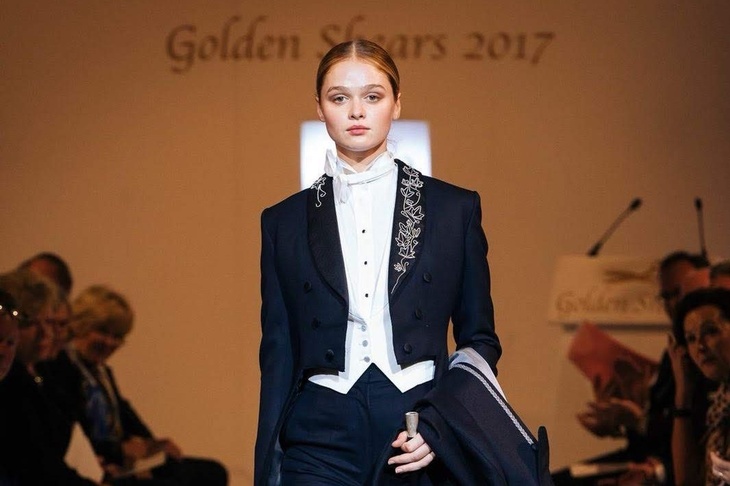 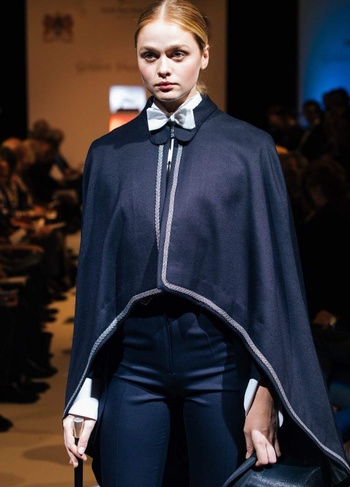