HMS GLASGOW is currently being built for the Royal Navy by BAE Systems on the Clyde in Scotland. She is the first of eight Type 26 City Class Frigates. These next generation anti-submarine frigates, once accepted into service, will replace the current Type 23 Duke Class Frigates.

There are several capabilities which push the Type 26 well beyond those that are currently in service on the Type 23. Much larger vessels (approximately half as big again by displacement as their predecessor at 7,600 tonnes) and this allows for some major capability enhancements with the Type 26. The flight deck is large enough to land a Chinook helicopter. The hanger, with its own crane, can fully maintain both Merlin and Wildcat helicopters. There is also a very large area called the ‘mission bay’. This bay can hold up to 10 x 20ft ISO containers which can also be connected to ships services (power, water, pressurised air). A handling system is installed to both move containers internally and to ‘on and off load’ them via large side doors in the superstructure.These mission specific containers will allow for a highly flexible ship. They will be kept at a central location and can be transported via land, air or sea to a ship that’s already deployed. Examples could include Special Forces support, additional accommodation, specialist communications equipment, workshops, or unmanned vehicles and their controls.

With the ships due to be in service over the next thirty years, there will be many capabilities not yet thought of and technologies not yet invented which can be incorporated in the future.Type 26’s size also allows for a large adaptable ‘missile silo’ in addition to her defensive missile capability. This adaptable silo allows for different types of missile to be fitted depending on the task or threat. The concept being that each type of missile does not need its own launch system; new missiles will just slot into the silo with associated control systems fitted below decks. All this enhanced capability has been possible because HMS GLASGOW is the first fully-digitised ship built for the Royal Navy. It is possible in the design phase to zoom into individual ‘nut and bolt detail’. This huge step forward in HMS GLAGSOW’s adaptive design will allow her to remain a cutting-edge warship on the front line of Britain’s maritime security for many years to come post her acceptance into the Royal Navy in the mid-2020s. 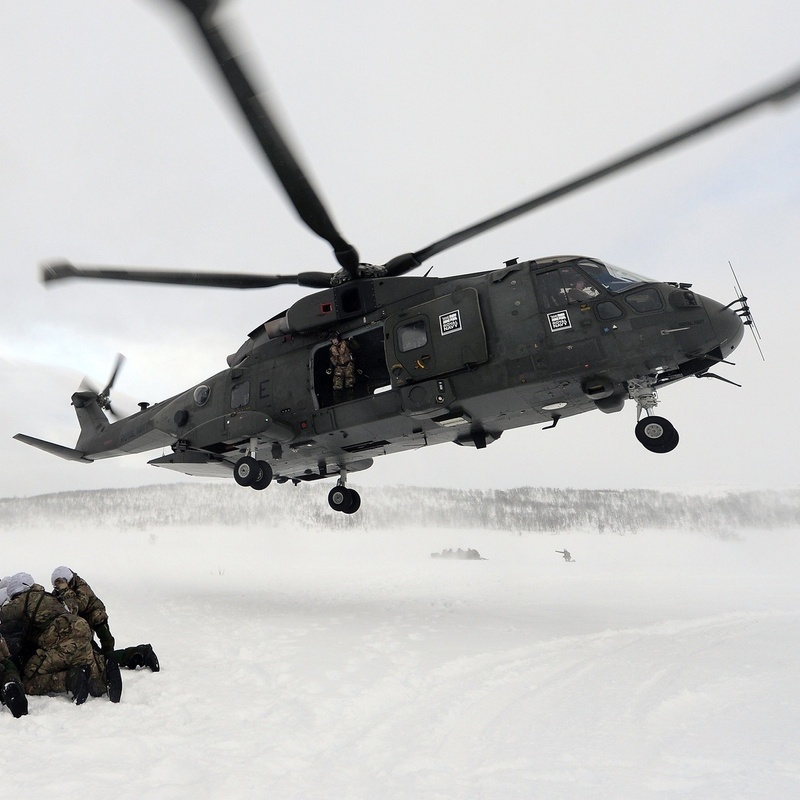 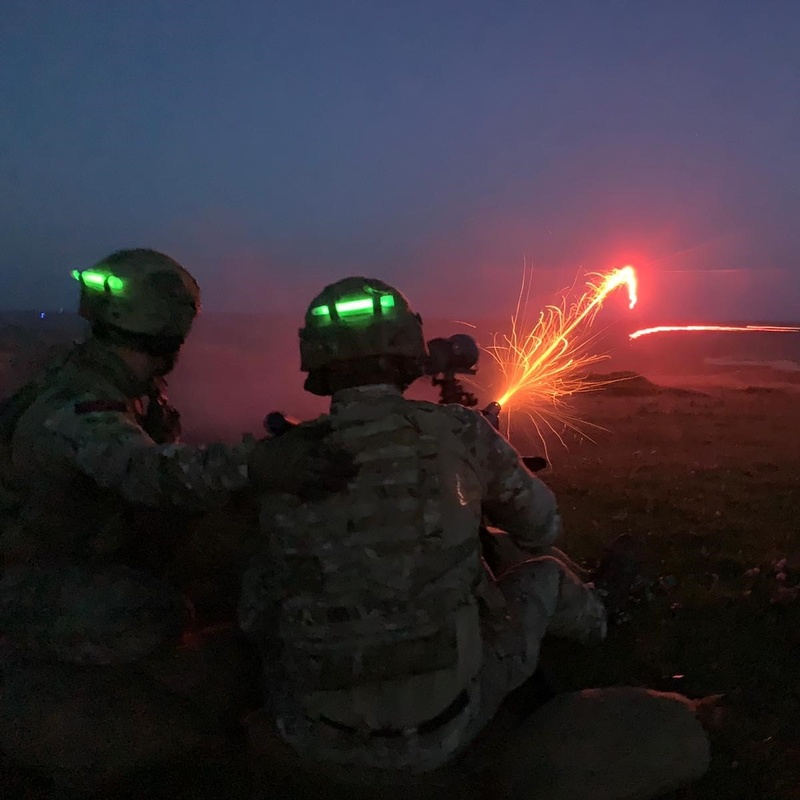 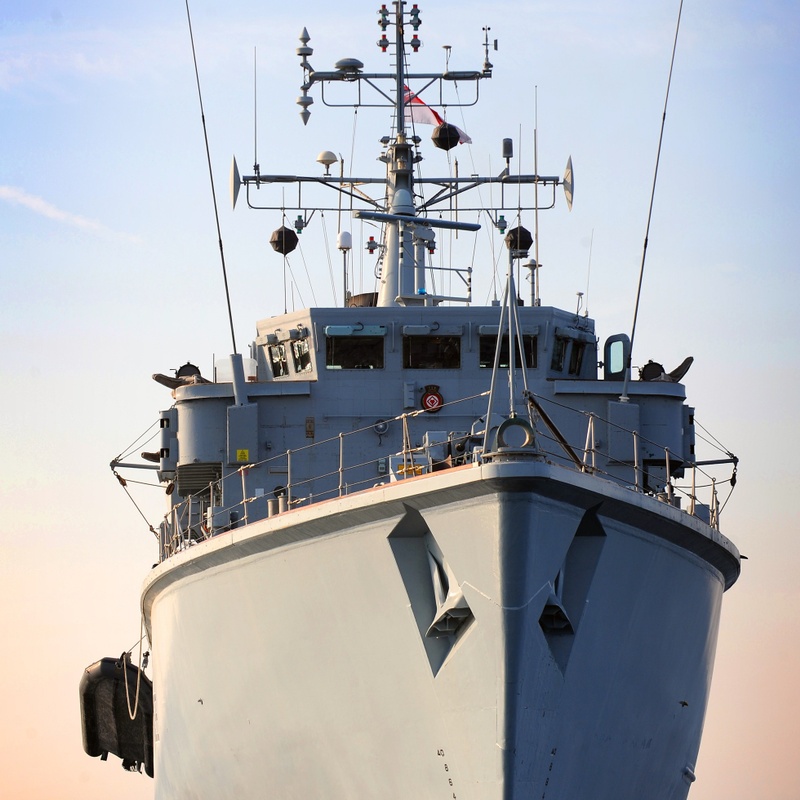 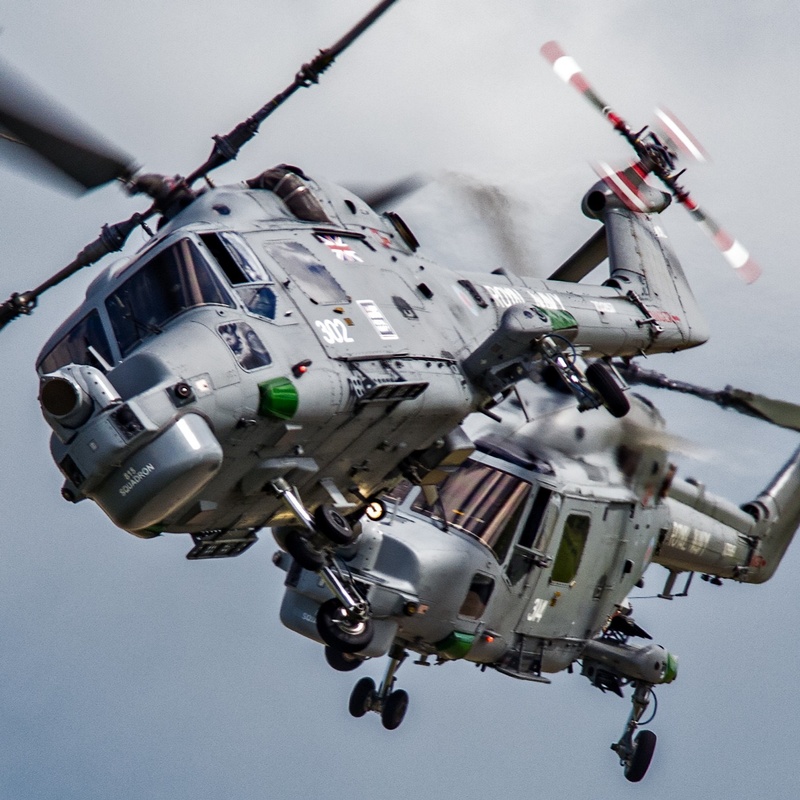 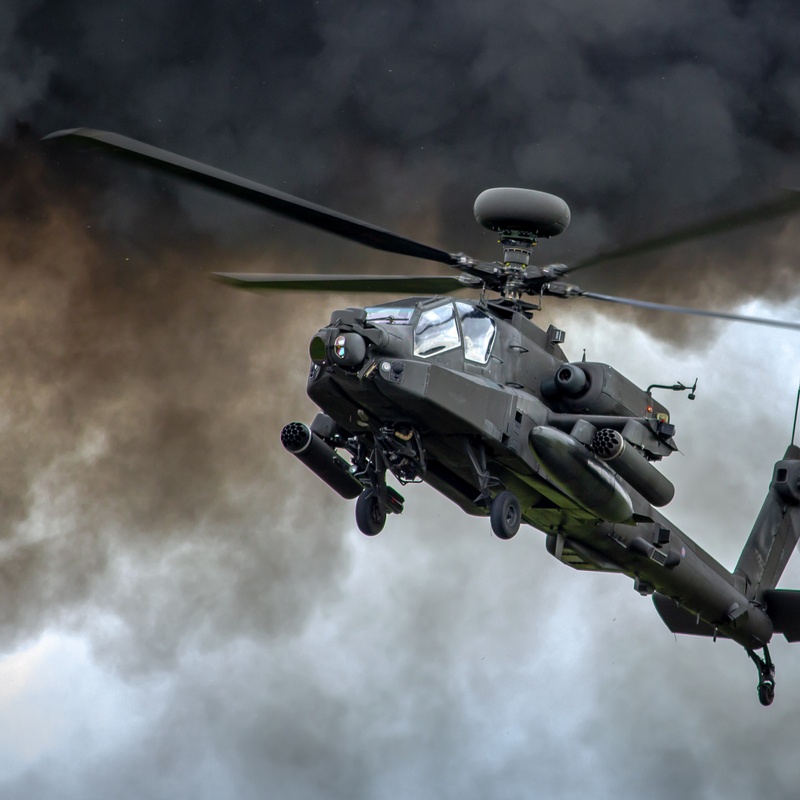 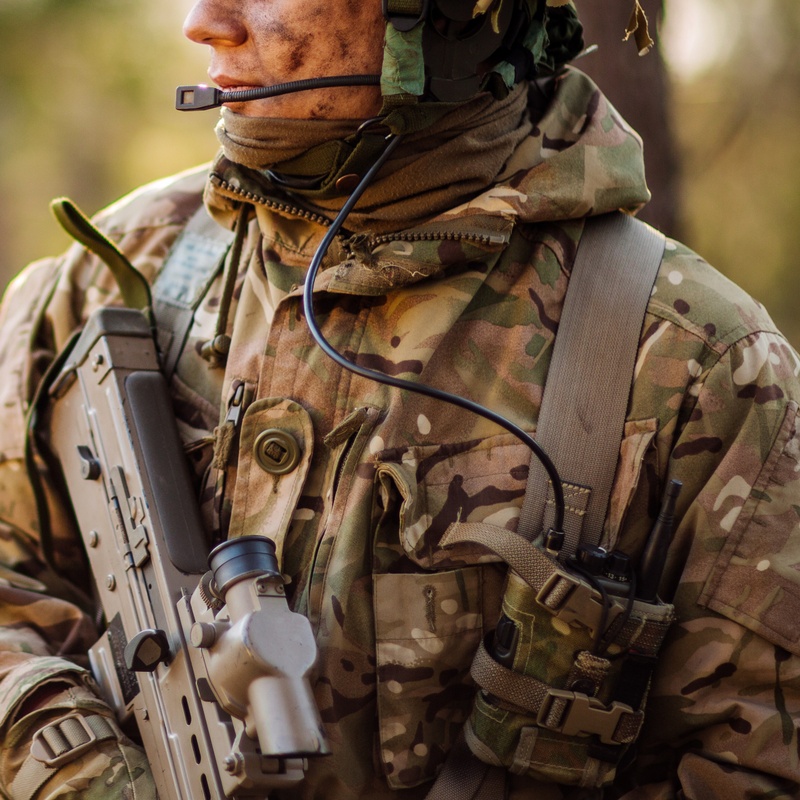 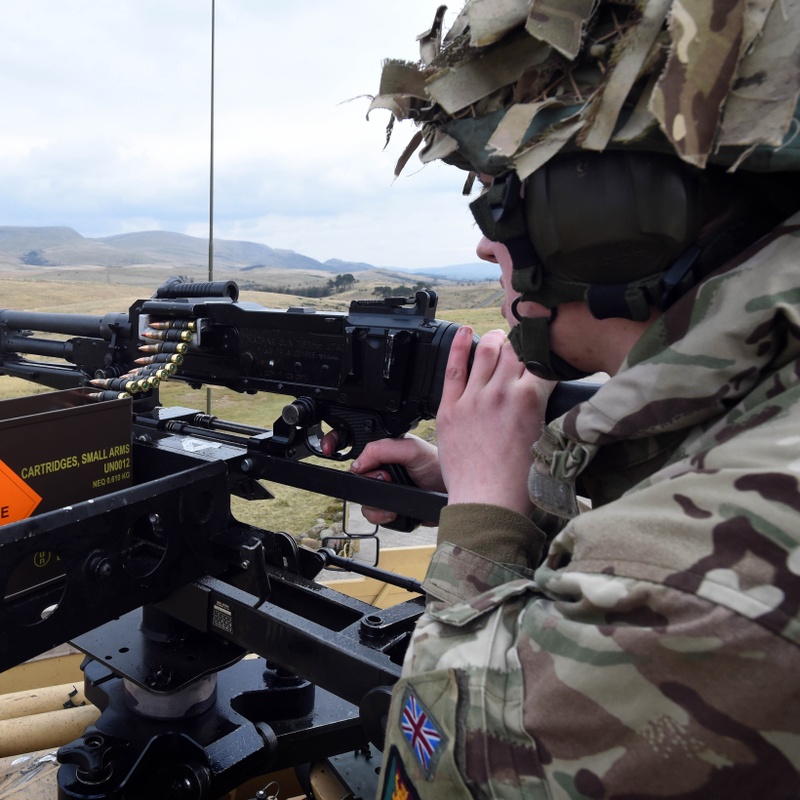 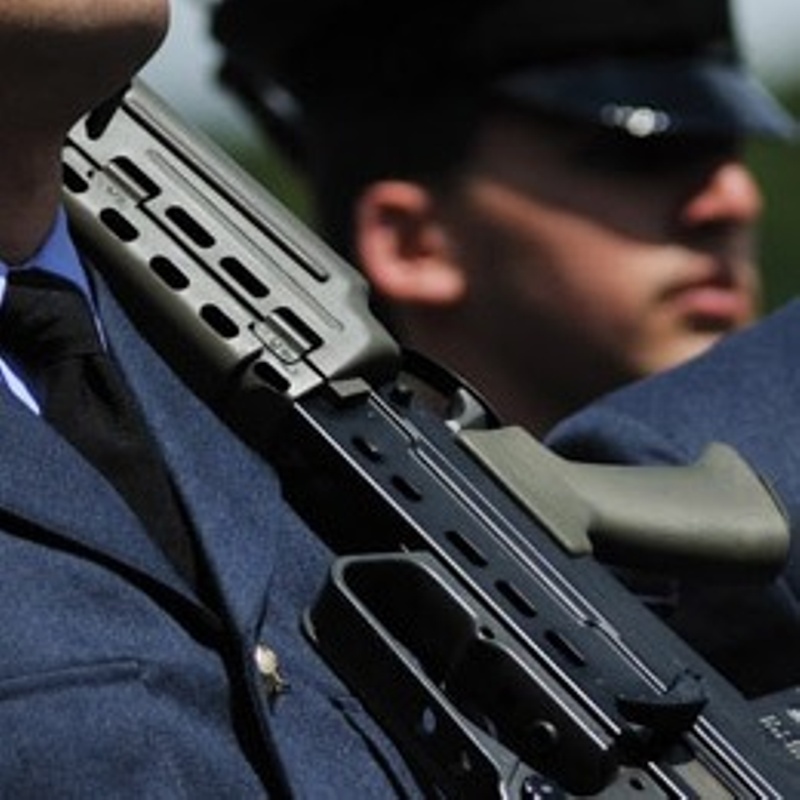