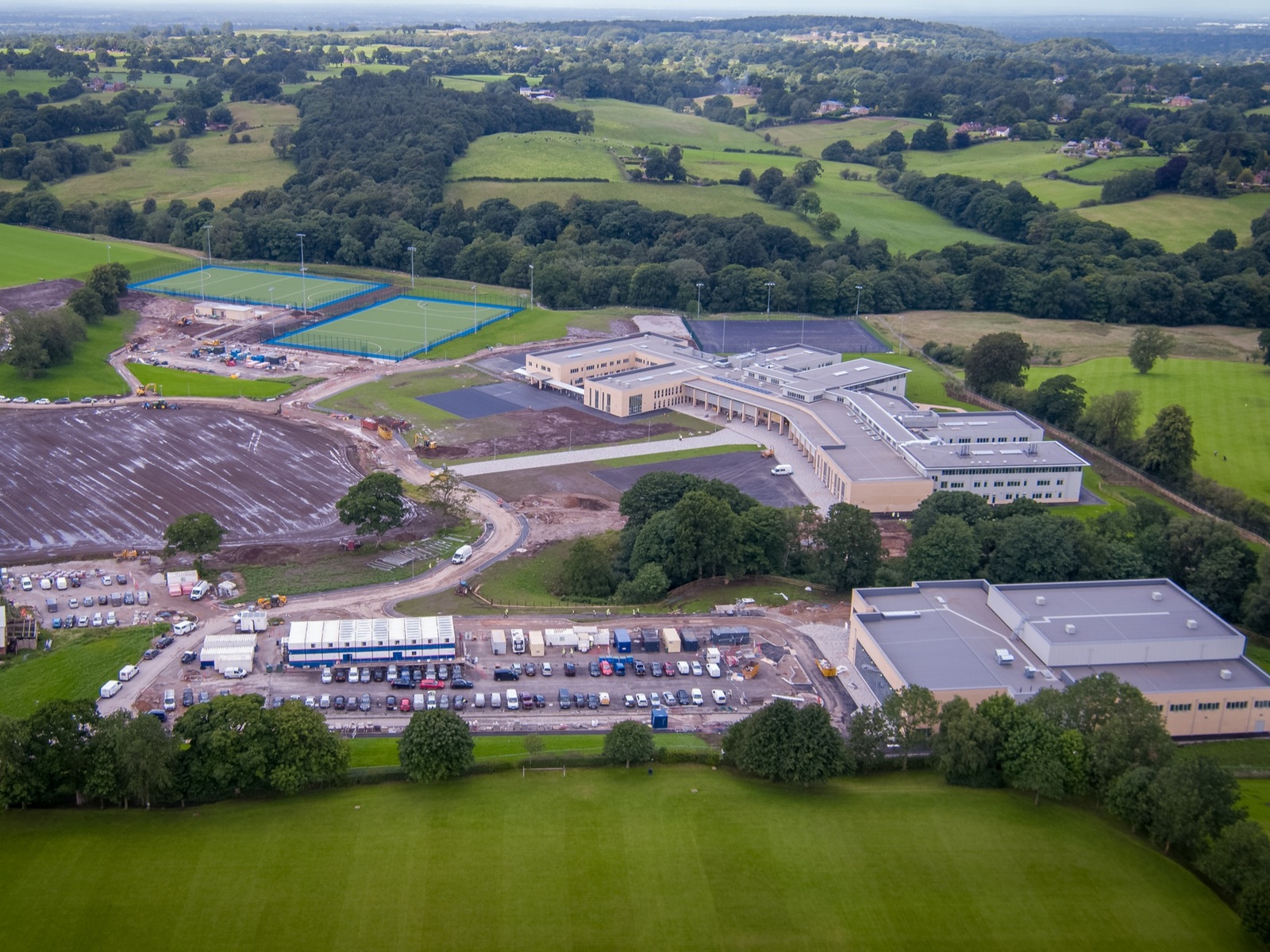 Education: Dr SImon Hyde Leaves a Legacy of Excellence at The King's School in Macclesfield

Since its foundation in 1502, The King's School in Macclesfield has had 31 headmasters, but none more ambitious than Dr Simon Hyde who steps down after nine years at the end of this school term, leaving a strong academic legacy and a multi-million pound school campus re-development.

A native to Macclesfield, a Maxonian, who joined King's as an 11-year-old in 1975, Simon has completed a root-and-branch transformation of King's both inside and outside the classroom. His legacy will remain as King's progresses through the centuries ahead.

﻿A talented and studious pupil, Simon was inspired to read History at Christ Church, Oxford by his teachers and developed a deep-rooted interest in Germany.

After completing his doctorate, Simon fell in love with teaching after he was asked to do some part-time temping at Stowe School as an A Level History teacher. "I was surprised by how much I enjoyed the experience and for me there was no alternative. I was going to be a teacher."

Simon began his career at Loughborough Grammar, moving to Oakham School in Rutland three years later where he was promoted to Head of Department after just one term. After seven years, he accepted a role as Deputy Head at Haberdashers’ Aske’s in Elstree, Hertfordshire, tasked to modernise pedagogy, teacher training, the use of technology, the curriculum, facilities management and marketing; "anything and everything to move forward what was a brilliantly successful, but rather traditional independent school."

It was perfect preparation for his return to King's in 2011, now not as a pupil, but as its leader. "I was a little worried as my family are all in the area and I wondered what might happen if it all went horribly wrong!"

His impact was immediate with a significant, and as it transpired, a sustained improvement in academic results. "I wouldn't like to take credit for that because I was building on the progress made by my predecessor and all the hard work that had been done, but there were some important early changes."

I didn’t have any formal training, I didn’t do a PGCE but learned on the job and I suppose I was an early advocate of flipped learning, which works particularly well for history and politics. It meant relegating chalk and talk (the teacher feeding information for the pupils to take notes and learn by rote), but rather allowing them to complete the initial research, make their own notes from my suggested template so as to leave more time for discussion and analysis in class.

"First and foremost, I wanted to change the pupils' mindset. They were talented but perhaps too modest. If a pupil could get an A grade then why not strive to get an A star? I wanted to show them it was worth the extra effort. We had an internal grading with a 3 representing "reasonably good". What does that mean? To me it meant "not good enough."

"What was wonderful was that I found a teaching staff champing at the bit to give their pupils higher aspirations and to embrace new technology and methods."

I wanted more lively, more thoughtful classrooms which embraced all that new technology has to offer. When I was a pupil you had a library with a few books, but now pupils have all the information anyone could ever wish to have at the touch of a button and many of the pupils, especially those who develop special interests, will have more knowledge than their teachers in some areas.

His most important challenge, however, was to secure the school's future, knowing it was economically precarious and educationally problematic to continue to operate from two sites.

The school had failed in an initial attempt to amalgamate onto a single site in 2004, but the seed for change had been planted.

"It was our Governor and then Cheshire East Councilor Hilda Gaddum, who in 2012 put me in touch with East Cheshire's Development Director Caroline Simpson and Adrian Fisher from their planning department. Caroline asked the dream question: in an ideal world, what would you want? The answer was simple: a single site large enough for the whole school funded in part from much needed development. Given concerns about the Green Belt, it seemed obvious to me that building on sustainable sites close to the town centre would help regenerate Macclesfield as well as providing homes."

"Saying it and doing it were, of course, two very different concepts. It was then that the King's community came to the fore. We owe an enormous debt to former pupils like William Jackson from Bridgepoint Capital, a pan-European private equity investor, who advised on funding, and Simon Hope and Jeremy Hinds from real estate services provider Savills. They set the land acquisition and planning process in motion, without any initial fees, but purely on expectation of an end result." 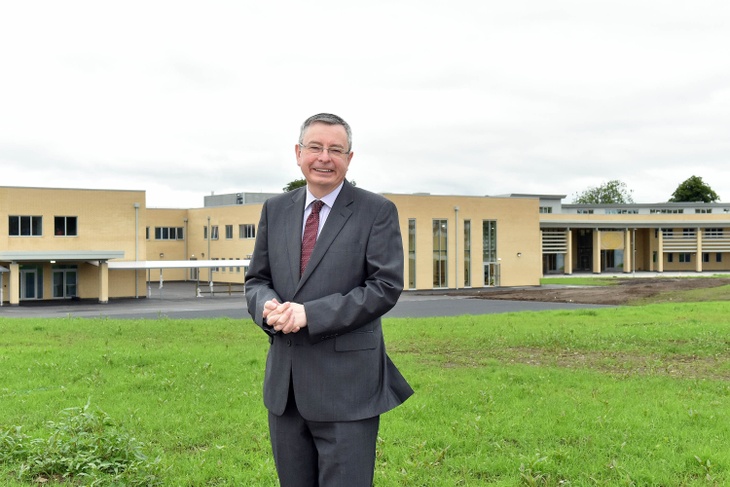 "The new school has taken an immense amount of hard work and planning from so many people, most notably our Bursar, Jonathan Spencer-Pickup and Chairs of Governors Arthur Dicken and John Kennerley. It will offer a fabulous 80-acre site with world class educational facilities. "In an ideal world, I would have stayed for one more year, but I also felt it was time for a new Head to drive the school forward and, as it would happen, I have secured possibly my last 'dream job' as the Secretary of the Headmasters’ and Headmistresses’ Conference (HMC)."

Simon leaves The King's School at the end of this summer term, but will stay in Macclesfield as he coordinates and supports the educational and development needs of some 300 HMC schools in the UK, a national role with an international reach. He said, "Remaining in the North is important for me and the HMC. I have always embraced a challenge and I feel this new role will refresh and renew me as I use what I’ve learned to help others."

We wish him the very best in his new role and for the future.