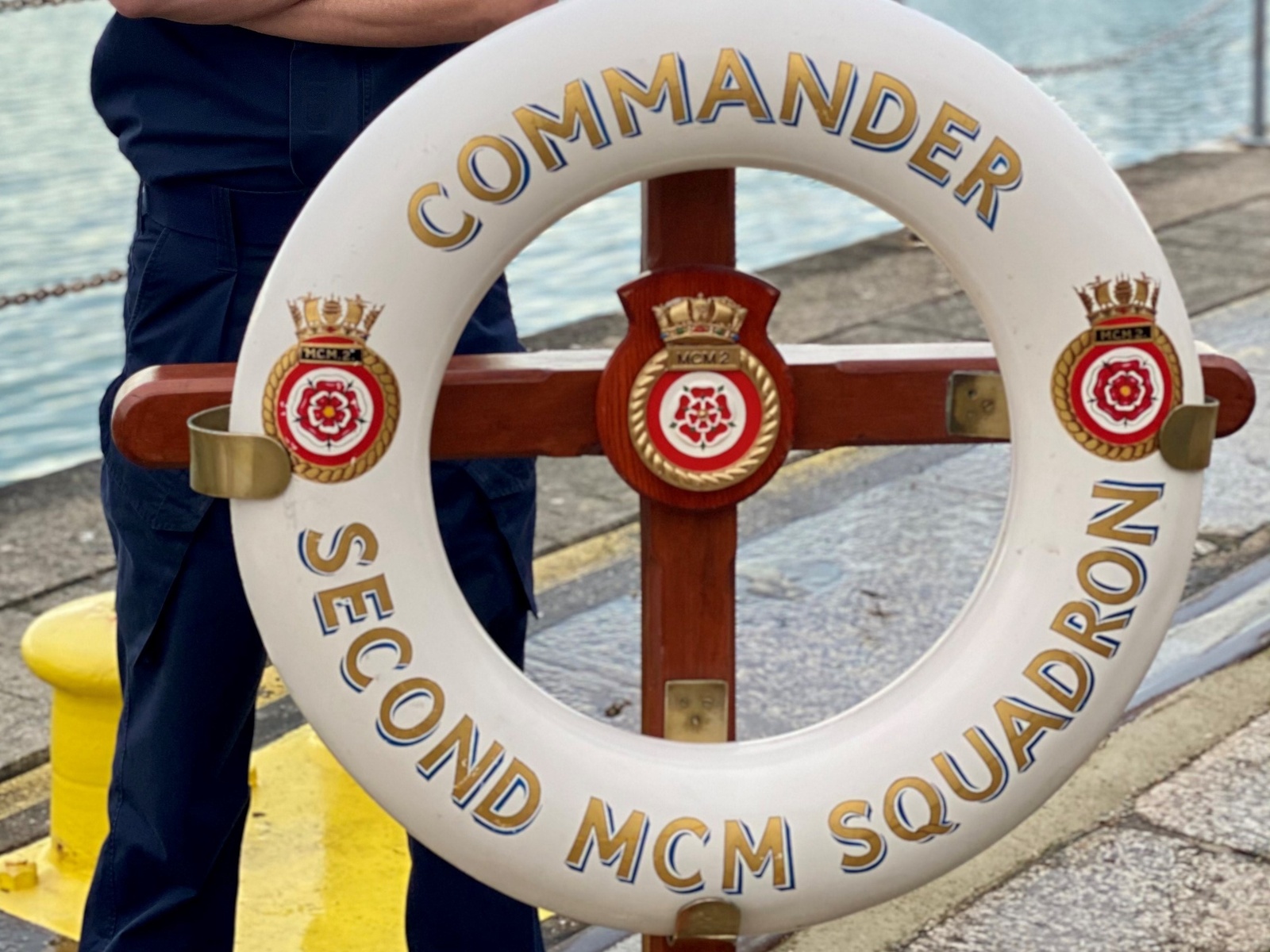 Commander Richard Talbot joined the Royal Navy in 2000, drawn in part by his grandfather’s service in the Far East during WWII, as well as childhood holidays by the sea. He has spent much of those past 20 years supporting operations around the globe.

Early seagoing tours in frigates and destroyers included the combat phase of the second Gulf War, a NATO task group deployment to the Mediterranean as well as counter narcotics and live humanitarian aid and disaster relief operations in the Caribbean.

Qualifying as a Mine Clearance Diving Officer, appointments in a number of mine countermeasures vessels followed, supporting national tasking and operations in the Middle East. Moving ashore as Officer in Charge of Southern Diving Unit 1, Rich was awarded the Queen’s Commendation for Bravery for the rendering safe and disposal of two World War II German bombs unearthed in Plymouth. He returned to sea as HMS LIVERPOOL’s Maritime Explosive Ordnance Disposal specialist for combat operations off Libya in 2011.

In 2012, Rich undertook Principal Warfare Officer training and returned to the Middle East in HMS MONMOUTH before being deployed to West Africa, the South Atlantic and Caribbean in HMS PORTLAND. A period at Flag Officer Sea Training South (FOST South) followed as a Warfare Instructor. As a member of a 300 strong team of specialist and experienced personnel, daily business was the training ships’ crews from the UK and NATO Partners to ensure they were ready for operations. During this time FOST South was headed up by our very own Rear Admiral John Clink CBE! 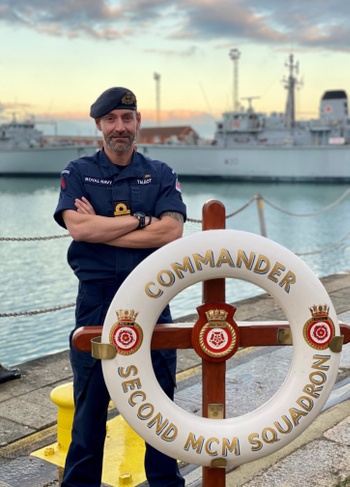 It was soon back to sea as the Second in Command of HMS MONMOUTH, completing a challenging nine-month Gulf deployment before returning to the training environment as the Staff Executive Officer to FOST South. His key focus in this role was the coaching and assurance of Command teams in the conduct of national, deployed and contingent operations. Ships Command Teams were tested through a complex training syllabus designed to increase in tempo and pressure as the ship moved through the 2-7 weeks training period. Examples ranged from large-scale staged exercises, sometimes involving mock villages with role players, to simulate disaster relief situations and which required entire ship’s involvement through to small-scale but highly pressurised environments testing how with little notice, teams could react effectively.

Selected for promotion to Commander, Rich assumed Command of the Mine Warfare Battle Staff, a Force Element of Commander United Kingdom Strike Forces in December 2019. Generating and deploying to the Middle East amidst the COVID-19 pandemic, he commanded the forward deployed United Kingdom Mine Countermeasures Force and acted as the Surface Mine Countermeasures Commander to US 5th Fleet, CTF 52 between May-November 2020.

In January of this year, Rich took up his current role as Commander of the Second Mine Countermeasures Squadron. Tasked with leading 400 men and women, he is keen to begin.

I am looking forward to leading 400 of the best men and women in the Service. Daily we face significant challenges and every time these incredible people (a lot of them very junior), rise to the challenge and do it with a smile. It’s a privilege to be their Squadron Commander.

Rich and his family live near Nottingham; his limited spare time is spent trying to keep fit, walking the family cocker spaniel and following the ups and, more recently, downs of Leicester Tigers. 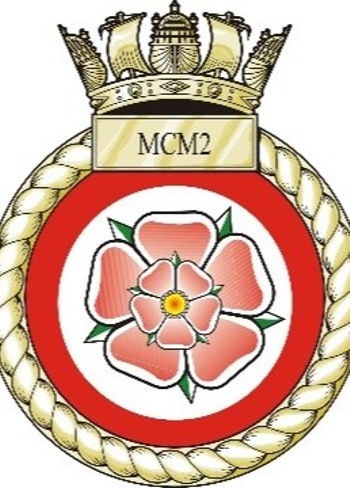