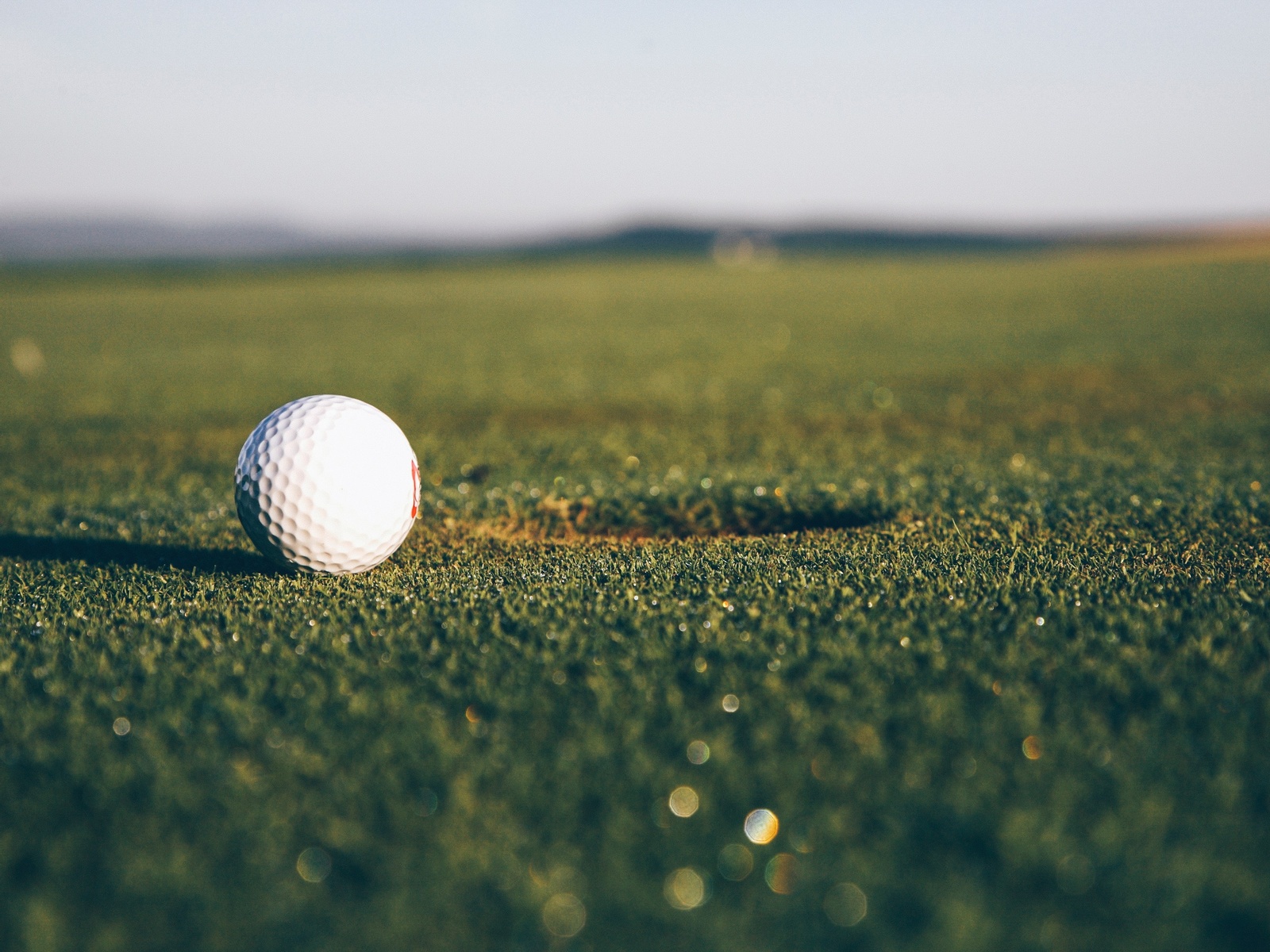 Our annual fixture against the Skinners, now comfortably into its second century and one of the longest standing golf fixtures in the world, was held at New Zealand Golf Club as has become traditional. The lockdown restrictions meant that selection this year was exceptionally tough, with there being much more demand than available places. The eve of match dinner was not allowed to proceed either, but all team members did arrive on time in the morning to enjoy some waiter service on the terrace for coffee and bacon rolls (there being no access to the club house this year due to coronavirus).

Sadly, one can only presume that the Skinners had doctored the coffee / bacon rolls, as the MT team was somewhat steamrolled in the morning session. The mighty pairing of Oliver Daws and James Mainwaring, with a combined handicap of 1, set the tone against Liveryman Jonny Monk and Under Renter Warden Martin Robb, the latter playing in his first Skinners match as MTC Captain. The Skinners came out victors 3&2, with Oliver off to attempt qualification for The Open Championship in a few weeks time. The new pairing of Freeman Hamish Ross and the redoubtable Clerk were the only bright spot on a pretty dismal morning... Well done Hamish and John!

All parties had been watching the weather forecast, since the golf club had no marquee, and rain would mean lunching in one's car. It was not to be, thankfully, and the sun does appear to shine on the righteous, even if they are Skinners.

Traditionally there is an MTC fightback after lunch and this year would be no different. There were multiple victories for MTC and ultimately all of our debutants and younger team members would register a positive contribution to the scoreboard. In fact only one pair did not make some sort of contribution – you may not be surprised to hear that the Skinners pair involved in that included Oliver Daws... Ultimately though, our strong, and victorious, afternoon session was not quite enough to bridge the gap from the morning session and the Skinners prevailed, 9.5 points to 6.5 points. The captain is left pondering the strategy for how to beat Oliver Daws next year, given that he contributed over 2/3rds of the winning margin on his own! Congratulations in the meantime to Jonny Monk for winning the day's "nearest the pin" competition on the par three 5th hole. Your captain had the great privilege of watching a ramrod straight 5 iron settle approximately six feet from the hole in the first group to play the hole, thus putting the entire remaining field under pressure!

Ah well, there is always next year. If there are any golfers within the MTC ranks, male or female (this being a fully inclusive event), do please get in touch so that our MTC golfing records are complete. We would love to hear from you, doubly so if you have a surname of "McIlroy" or "Ballesteros"!

In the meantime, thank you to all involved, be they players or helpers (that means you, Faye) and especially all those who wanted to play but were prevented. Circumstances conspired against people generally for this fixture this year - here's hoping that the 2022 match (10 May, dinner at MT Hall the night before) sees this match back to its traditional glory. And in the meantime, watch out for further news on the MTC Golf Day at Huntercombe on 8 July. A delightful venue and a relaxed day, not to be missed!