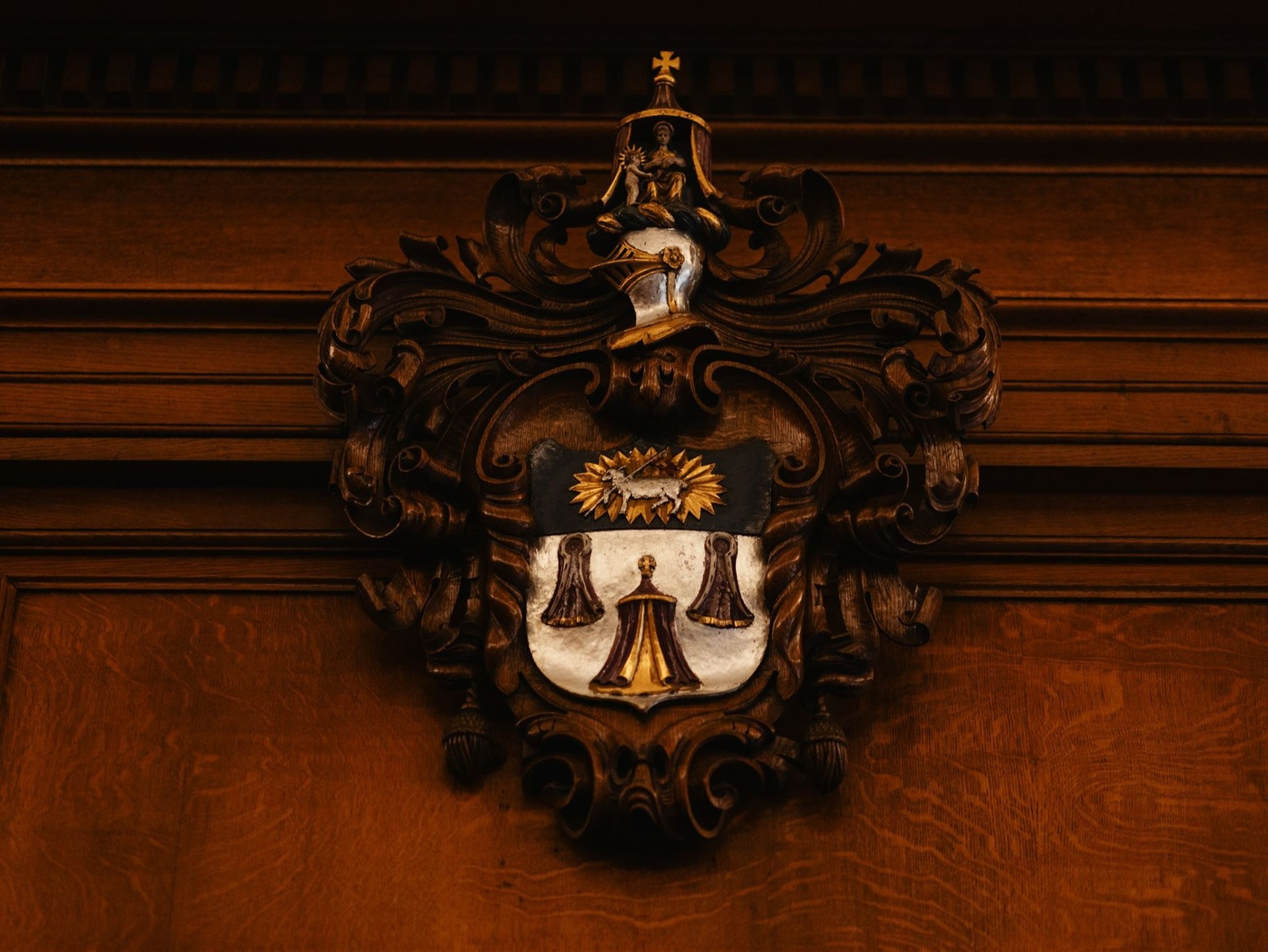 The Livery Academy Awards at Merchant Taylors' are off to a cracking start. Our teams have selected their ideas and are fiercely locked into practices and sessions with their mentors they are passionate about winning. Although, they are perhaps not quite as eager to win as their mentors... Nevertheless, on the night the student teams will present to a full Great Hall; in front of an audience comprised of Company members, mentors, representatives from across the associated schools as well as invited guests from the City. There is much to be excited about! Below, find out more about the judges they'll be facing.

Jana Mackintosh is the Managing Director for Payments and Innovation at UK Finance, the UK’s largest trade association for financial services, where she works with government and regulators on developments around fintech, digital skills and trade. She is a competition economist and has worked in several countries across several sectors. Prior to UK Finance, she worked for the Financial Conduct Authority and KPMG. She holds several board positions and works with a number of charities.

Nick Hewer hosted Channel 4's Countdown for the last decade and was, for ten years, Lord Sugar's right-hand man on The Apprentice before he retired at the end of season ten.

Hewer's public relations consultancy was selected to represent Amstrad in the eighties and before retiring from business in 2004, built a long and impressive corporate client list, as well as representing the Secretariat of HH The Aga Khan and the wife of the ruler of Dubai, the late Sheikh Maktoum.

Nick has amassed a string of television credits from Have I Got News For You, Would I Lie To You, Room 101, Question Time, as well as presenting documentaries for BBC1 and Channel 4 such as The Town That Never Retired, Benefits,  Countdown to Freetown and a major documentary on EU immigration. He is also active in the charity sector, principally as patron of Hope and Homes for Children, Street Child Sierra Leone, Fairtrade and Pancreatic Cancer Action.

On graduating, Tim began his career with Intertek Plc, based in Africa as a Post Conflict Economist, working with developing economies to improve GDP through a series of PPP (Public, Private, Partnership) Initiatives that included preshipment inspection introduction, import duty regulation and an increased focus on local expertise development, centralised computerisation and national scale monitoring. He spent a number of years based full time in both Mozambique and Rwanda and was also seconded to governments such as Angola, Sierra Leone, Uganda and DRC.

On returning to England, Tim became the founding employee of Rezatec Ltd, a data analytics firm that focuses attention on the improvement of subscriptive data being provided to the Forestry and Water Utility sectors, acting as its Chief Commercial Officer. The company has grown from pre-productisation in 2012 to being one of the largest providers, globally, of satellite derived product data that focuses on Forest Health and Disturbance monitoring, water pipeline risk of failure and dam safety and integrity to both the public and private sectors, including the British Government.

He lives in South Oxfordshire with his wife, Jane, and two children. He has recently joined the Merchant Taylors' Education Committee.

The night is free to attend for all members and guests. Come along and celebrate the best and brightest talent from our schools; meet those supporting the teams to invited guests from across the City and the business sector. RSVP here.