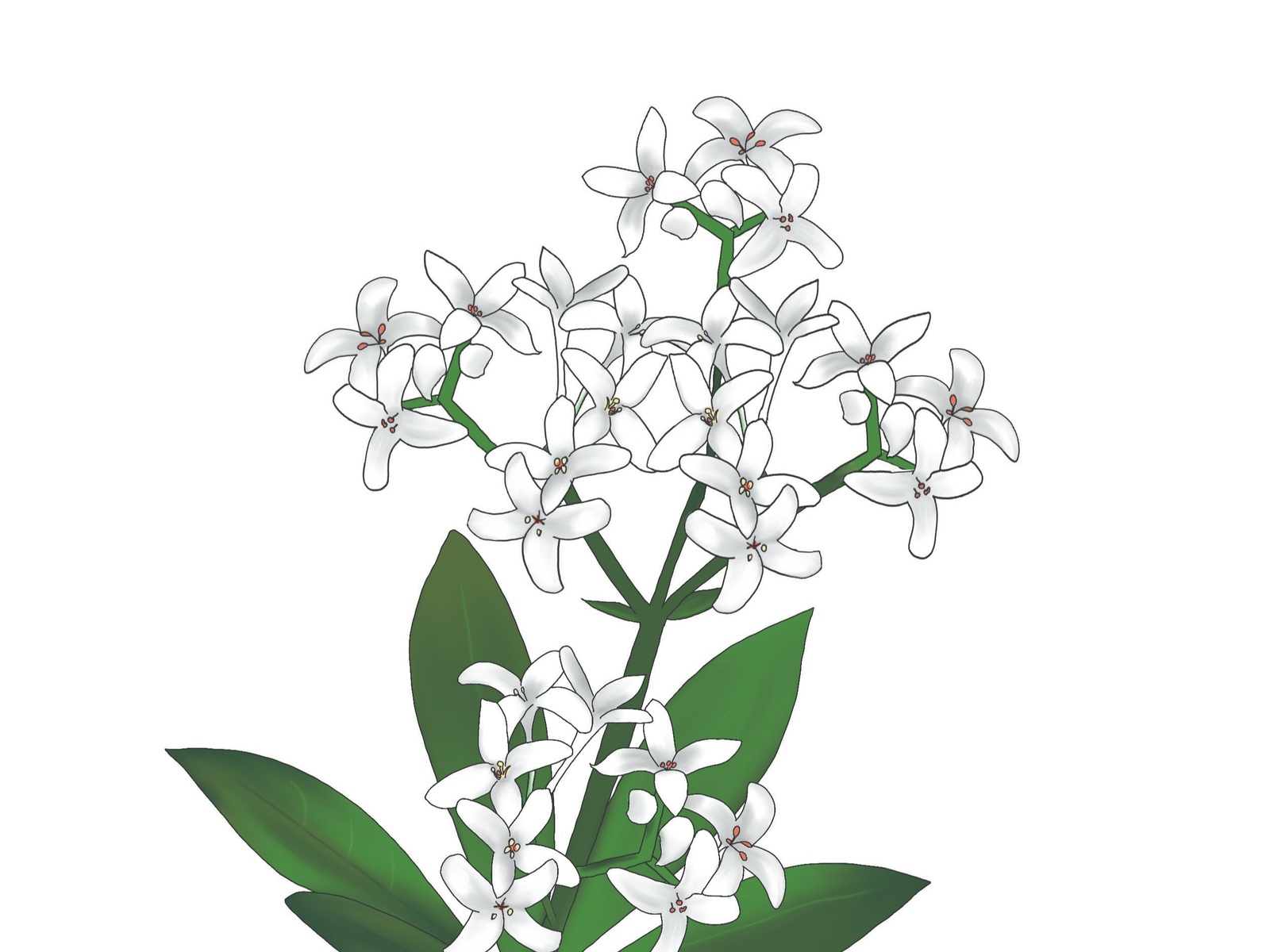 A Buzz Around the Courtyard

As a Liveryman of the Company, I have enjoyed many evenings in the courtyard garden. From BBQs to pre-dinner gatherings, it’s an oasis from the humming City around the Hall. I am a garden designer by trade, and so I was delighted to be invited by the Clerk to renovate the garden following extensive below-ground works by the Company Surveyor Nigel Gammon.

While the design of the garden wasn’t to change, the brief for the re-design of the planting was challenging; to create a low-maintenance planting scheme in an often shady courtyard using a simple but elegant colour palette that would provide flowering interest from March through to September.

During a site survey, we discovered the dreaded box tree caterpillar had infested and decimated the hedging. Further, as a result of the tough lighting conditions, most of the plants had become woody and leggy as they chased the sunlight. The flowerbeds are particularly shallow and the soil was tired and dusty.

The plan also hoped to reduce the excessive costs of seasonal planting of annuals (flowers that bloom only once, and which are added and removed seasonally). The cost repercussions, and the damage done to the soil through the quick flowering and then removal of plants had left the soil exhausted. Perennials would be much more cost-effective, and would also be kinder to the garden, allowing plants to grow and seed heads to move freely through the garden with the aid of pollinators.

Merchant Taylors’ Company is part of ‘Pollinating London Together’, a pan-Livery scheme to tackle the plight of natural pollinators within the City, and which requires any new planting arrangement to attract pollinating wildlife such as butterflies and bees. Using perennials and focusing on natural biodiversity, we can create big changes within a relatively modest space.

With Nigel’s indefatigable support, we removed all the hedging – and its resident caterpillar – cleared the flowerbeds of their depleted soil so they could be re-filled with a sturdy mix of topsoil and compost, ready for the new plants. To give structure and shape, we incorporated evergreen shrubs with white perennials. The effect is a less formal arrangement that will support any colour scheme requirements for events at the Hall. They will also return year on year with a glorious flower display from early spring to autumn. Over time, they will fill out the beds and the feel of the garden will gradually evolve.

As you return to the Hall and visit the garden, you will notice a more informal feel; there is a lot more movement, texture and scent.

What can’t be seen is that we also have added an irrigation system. While working with the Clerk and Surveyor, I learnt that up to as recently as the 1990s, Hall staff ate lunch separated by gender, and while the male members of staff ate, the female staff were expected to water the garden! While this practice may not have been imposed for some time, the new watering system will ensure it is not brought back any time soon!

We are extremely grateful to Liveryman Anne Milner for her generous donation of the Snowy Owl bearded irises. These stunning flowers bloom in the early summer months, and are an integral part of the new planting scheme.

My own career in this industry began formally when I qualified two years ago, although gardening has been a lifelong passion. Last year, inspired by a community project I visited through the Charity Visits Scheme, I have an accepted design which inspires well-being, inclusivity and sustainability, and I am looking for a sponsor for my show garden for the RHS Royal Hampton Court Palace Flower Festival 2022.