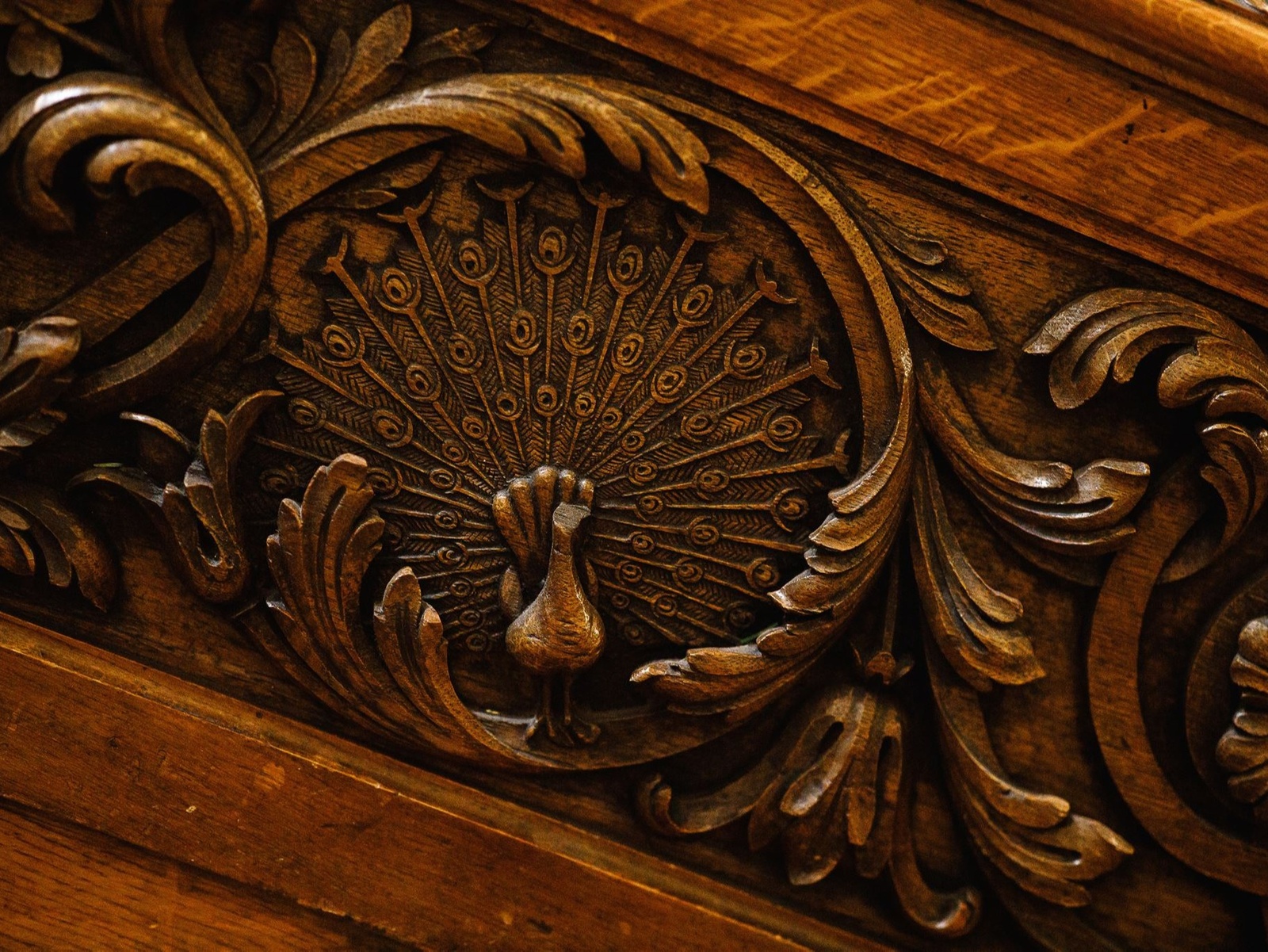 Over the Company's long history, there have been many men and women who have led impressive and noteworthy lives. One such member also played a key part in altering English history forever, one Thomas Cromwell.

To find out more about the famous and controversial figure we spoke with Professor Diarmaid MacCulloch, whose latest book Thomas Cromwell: A Life is available here. 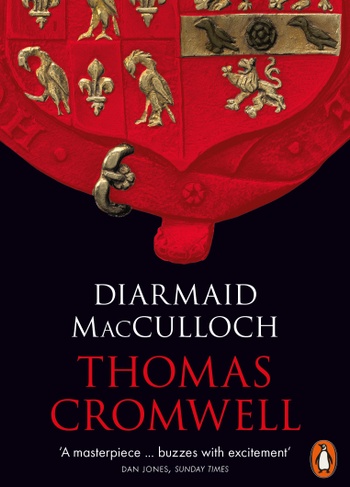 Thomas Cromwell: A Life is a thorough examination of Cromwell's huge surviving archive, preserved for us at his downfall by being confiscated and removed to the archive of King Henry VIII. However, the archive is just the 'in-tray'; Cromwell's outgoing letters were destroyed, perhaps by his household in an attempt to prevent his letters from causing further damage.

Who was Thomas Cromwell?

Thomas Cromwell was arguably the most important politician of the Tudor age: architect of the Protestant Reformation, ruthless servant of King Henry VIII, fascinatingly cosmopolitan and as committed to founding his own dynasty as was his royal master for the Tudors.

He rose from obscurity. Born in Putney to an aggressive drunk, he became the first Earl of Essex (offending multiple blue-blood nobles in this process.) One especial ability marked him out as an able upstart: his fluency in Italian, coming from time spent in Italy in his late teens and early twenties – first as a penniless migrant, then as the increasingly trusted fixer for Italian merchants. In 1524, Cardinal Wolsey appointed Cromwell to be a go-between with Italian craftsmen for his tomb as only Italians could provide the necessary modishness and magnificence he desired.

A Merchant Taylor, his membership of this Company was a mark of his place in the world of international commerce, simultaneously enabling him to make lots of useful friends for the future, and enemies among the established aristocracy...

As Cromwell continued to rise he was determined to fix his own dynasty. In 1540, when Henry Bourchier, 15th Earl of Essex died, Cromwell seized the chance to claim the title (and lands) as his own. One of the oldest titles in the land, this did not sit well among nobles and was, in part, why his downfall was so swift.

Was his meteoric rise why he was called a self-made ‘ruffian’ and a ‘master of events’?

The first phrase was his own joke about himself – he was very relaxed about his relatively humble background, and he was the sort of man you don’t mess with. Master of events: what jumps out of his career is his extraordinary ability to improvise in his own and his successive masters’ interests. So he could use a relatively minor office like the royal Mastership of the Jewels to keep close to Henry VIII, who would usually be in a good mood when examining the royal treasure, but also put him at the centre of royal finance.

Ultimately, Cromwell proves himself as the master of events as the break with Rome re-orients the kingdom towards its neighbours in northern Europe who were likewise breaking with Rome and forming part of a Protestant international.

An old man by the time he came to prominence, what can we gather from his surpassing of his master the Cardinal?

We can see a man who remained loyal to a master whom he clearly adored, even when the great man was losing his power, but who also efficiently transferred to the King who had decided to discard the Cardinal. He never forgot his affection for the Cardinal, and much of his career in government, paradoxically, was moulded after the fashion of the late papal legate.

How did the Livery Companies handle the Reformation?

What was Cromwell’s downfall?

It was always on the cards, because so many were furious and fearful at his spectacular rise. It just needed the King to turn against him and he would be friendless; it happened when Cromwell arranged a marriage with the foreign princess Anne of Cleves which went terribly wrong, and from which the King could only legally extract himself by the humiliating confession that he was impotent with her.

Can you tell us something surprising that you learned in writing your book?

I was alerted to the fact that virtually everything we thought we knew about his Putney background was not just wrong, but made up by a Victorian local historian. The reality, moved from probability to near-certainty by further discoveries after my book was published, is that Thomas’s father, Walter, came to Putney from Ireland: Dublin. That means that Walter’s later descendant, Oliver Cromwell, scourge of the Irish, was also of Irish descent! 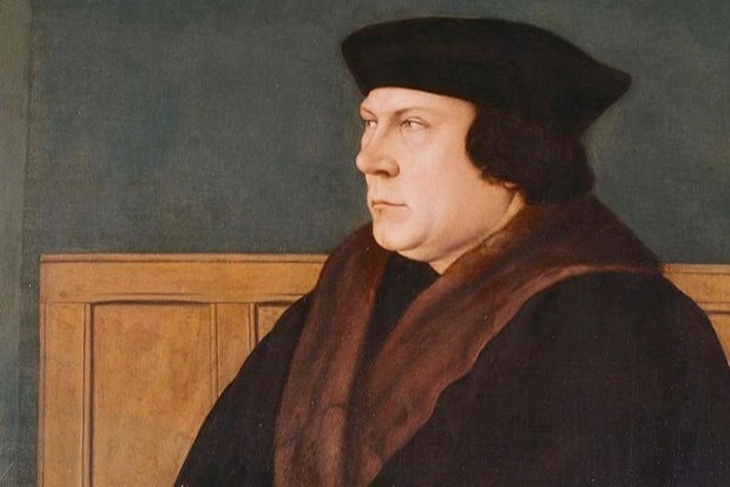 The picture above of Thomas Cromwell was painted by Hans Holbein the Younger, the German painter who painted Anne of Cleves so well it famously led to her union with King Henry VIII. (We all know how that one turned out!)

What you may not know, is that this painting, the original of which which hangs in the Frick Collection, New York City, shows Cromwell in The Merchant Taylors' Company Master's Office, and perhaps, wearing the Master's robe...