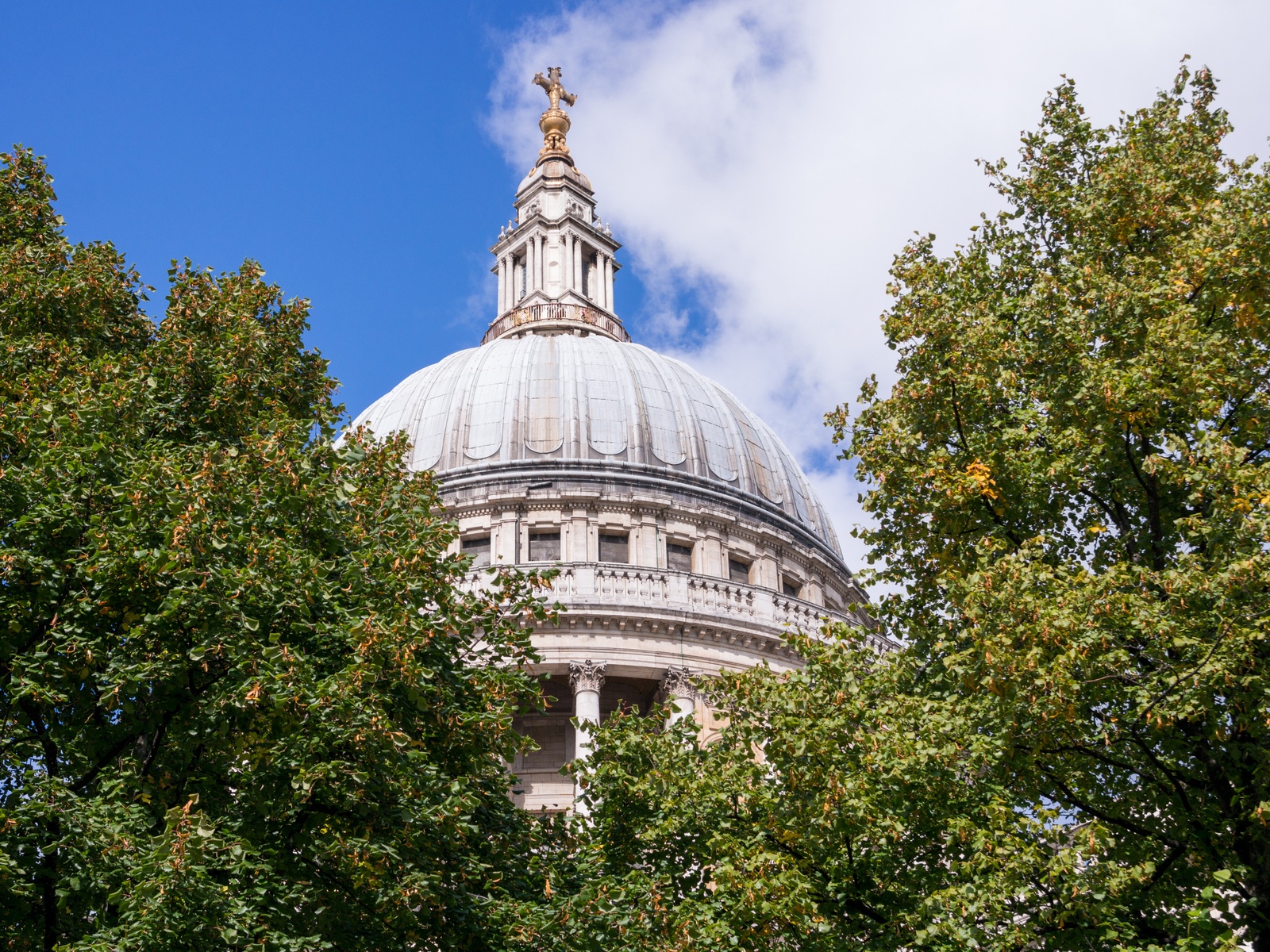 The Company and the City's Air Quality Strategy

In October 2019, The City of London Corporation launched its Air Quality Strategy, a series of aims designed to improve air quality within the Square Mile of the City. Ambitious, the aims build upon two further targets for air quality improvement. This set of aims plans for at least 90% of the City to meet World Health Organisation (WHO) guidelines for nitrogen oxides (NOx) by 2025.

In recent times London’s air quality has seen serious scrutiny. Studies have shown that children’s lung capacity can be stunted by as much as 10% for those growing up or regularly travelling into areas of high pollution and as many as 9,000 deaths each year are as a result of pollution.

Currently, the City of London has made strides to clean up London’s air. All TfL single-decker buses within the City produce zero emissions and introduced 2,600 diesel-electric hybrid buses to reduce emissions by as much as 40%. The City Corporation are leading the way in transferring their fleet towards fewer vehicles that are all cleaner. Already 100% of the electricity by the City Corporation used within the Square Mile is from renewable sources, ensuring that the City is not contributing towards pollution outside of the City boundary.

The City Corporation recognises that more must be done and plans on further action to meet the ambitious targets: the use of public health networks to disseminate information and tailored action plans for stakeholders including schools; raising awareness across the City; regular air quality monitoring and collaborative work with stakeholders.

However, while road traffic is singularly the highest producer of pollution, a significant polluter remains within the buildings of the Square Mile: ancient heating systems. Gas combustion (boilers, generators, non-road mobile machinery inter alia) contributes towards 38% of central London’s nitrogen oxide levels, the gas that largely contributes to health problems.

In support of the aims, Merchant Taylors’ Company in recent years has made significant changes to improve its consumption of gas. It began by replacing its three gas boilers with six condensing boilers, which are significantly more efficient as less heat is lost and wasted. This reduced the CO2 equivalent emissions by 78.23 tonnes per annum, equivalent to 16.6 passenger vehicles driven for one year, or 9.4 homes’ energy use in one year.

In developing its new almshouse site, the Company continued this work and ensured that the dwellings adhered to new greener standards for boilers.

The Company’s commitment to reducing its carbon footprint led it to install a ‘power optimiser’ in 2014. This saved 58,500 KWh of electricity and 32 tonnes of CO2 equivalent each year, and this summer the Company began to install solar panels along its roof. This, in addition to the Company purchasing a renewable electricity contract, which guaranteed that 100% of the Company’s electricity is from a renewable energy origin and is independently certified by the Carbon Trust, is a huge step to achieve overall carbon neutrality.

Further, the Company has a cycle-to-work scheme, is switching to LED lighting and is considering carbon offset programmes and is developing ideas around and has reduced plastic waste through refillable water stations for all Hall events (providing both still and carbonated water.)

As poor air quality continues to disproportionately affect areas of greater deprivation, the Company is committed to contributing towards a greener, cleaner London as part of its philanthropic mission. As a cleaner, greener London creates a healthier, thriving and more equal society, a society which the Company will continue to strive for carbon neutrality and support the City Corporation in providing clean air across the City of London.