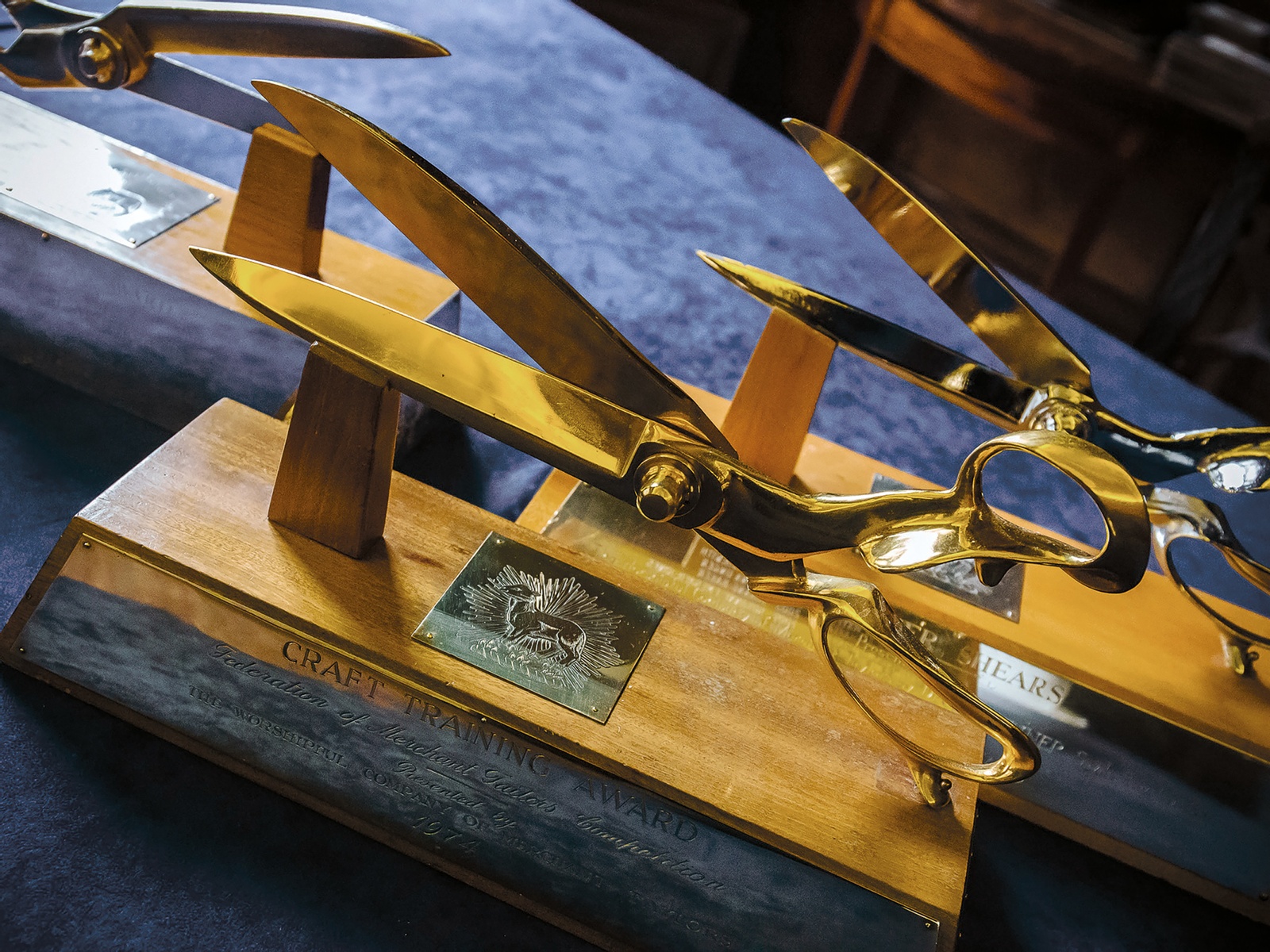 On a bright day in June, models, film crew and members of the Golden Shears Committee gathered at Merchant Taylors' Hall to create something untried and untested in the 47-year history of the Golden Shears: creating a pre-recorded Grand Final that would convey all of the drama, excitement and glamour of the traditional live catwalk final.

No easy feat, the challenges and pressures of this film were stacked against the committee who had to transform a live event that usually celebrates finalists and supporters in person, showcase the garments accurately and to stunning visual effect on film, as well as ensure the excitement and drama that comes from a Great Hall packed with supporters, fans, finalists and their families, Merchant Taylors' Liverymen and guests from across the City and the tailoring trade is converted to a pre-recorded film. The film also had to follow strict safety precautions across an entire day of filming.

The Grand Final was on Monday 7 July, announcing a new set of exceptional craft tailors of the future. Here we celebrate this year's outstanding competition, and the winners who stole the show. 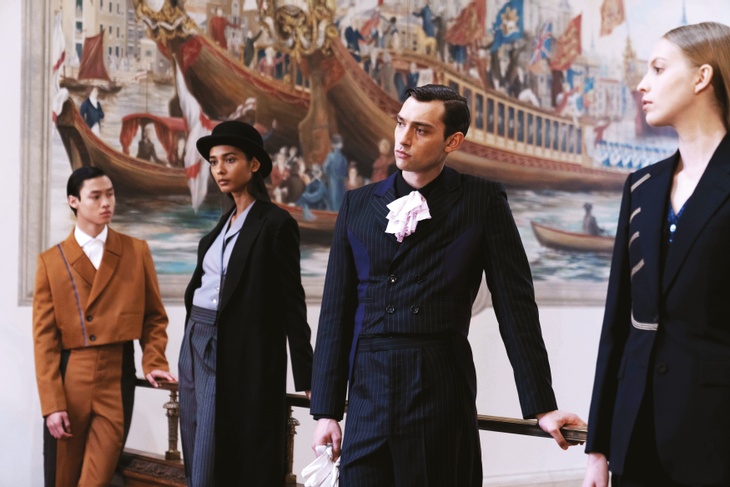 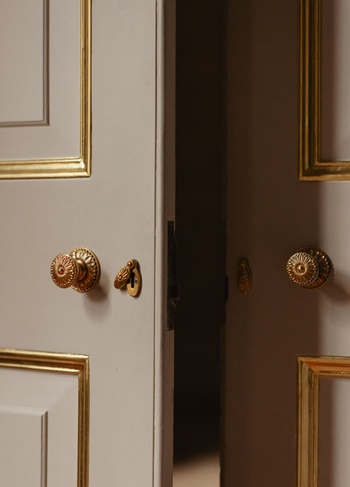 While there were plenty of challenges to holding the Golden Shears this year, there was one certainty throughout the process, that the competition would go ahead on account of the apprentices and students who were busy at work on their entries.

Of those finalists, an initial technical judging was held at the Hall in May. Led by Liveryman Alan Cannon Jones, Chairman of the Judges, a panel of judges with vast experience from across the British tailoring industry marked the garments against criteria that included accuracy to the original design submitted, quality of execution and accuracy of sizing across the garment. This year, the quality of the pieces sent to the Hall warranted particular recognition, given the lockdowns over the past year that would have resulted in significantly less access to workshops and work spaces for entrants. 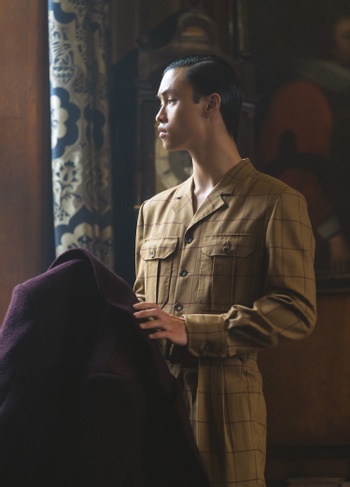 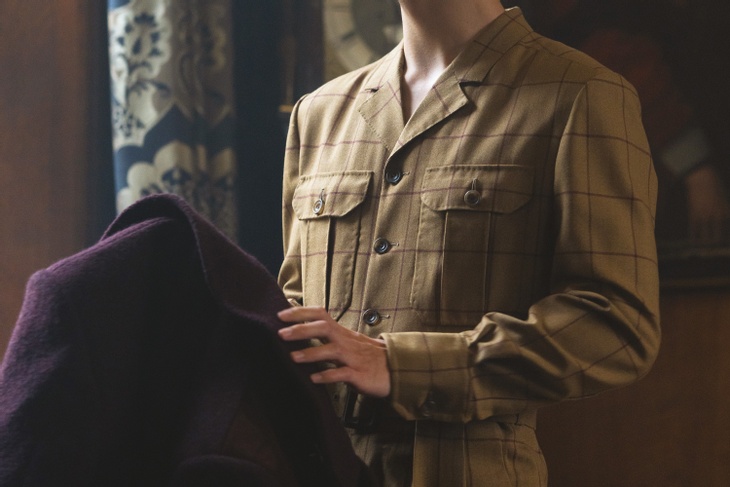 Following the technical judging, it was the turn of the guest style judges. This year they were, TV and radio presenter and writer Dave Berry; Tom Chamberlin, editor of The Rake magazine, Daisy Knatchbull, founder of The Deck, a women's bespoke tailors on Savile Row; Aleksander Cvetkovic, journalist for publications including Financial Times – How to Spend it and Monocle and TV presenter Lilah Parsons. Altogether, 18 garments were to be judged in the final round, with the judges praising the finalists for their expressive use of fabric and colour combinations – just what was needed after a year of lockdowns and being cooped up inside! "Perfectly expressed" noted Tom Chamberlin.

I am just blown away by today [and] reminded of how much talent there is out there. 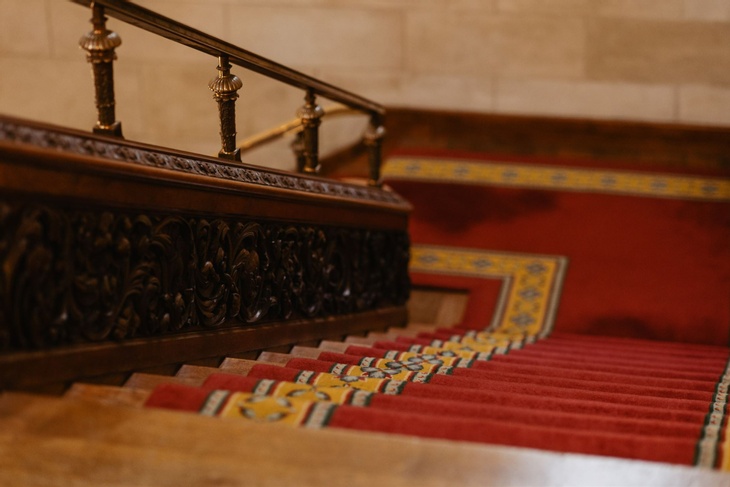 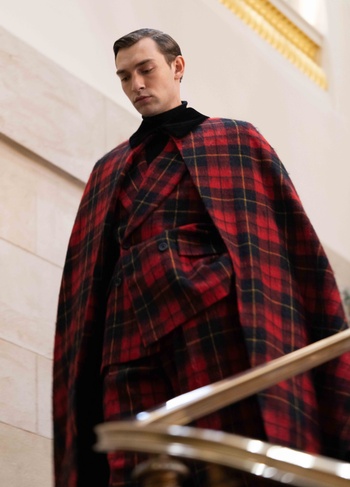 Following the style judging, (which can be seen more closely on the Golden Shears' film here), marks were tallied and at 7pm on Monday 5 July, the film announced the winners for this year's competition. Congratulations again to Thomas-Pierre Carr, winner of the Golden Shears; Judith Ekblom Jarrold, Silver Shears winner; and Jon Pickering who won the Rising Star award. Congratulations also to each of the competition's finalists.

While celebrations weren't able to be held at the Hall, the Golden Shears organisers hope to bring the winners and the top finalists to show their garments on Savile Row at an exhibition later this summer. 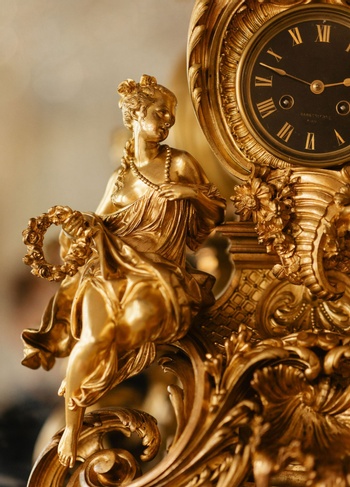 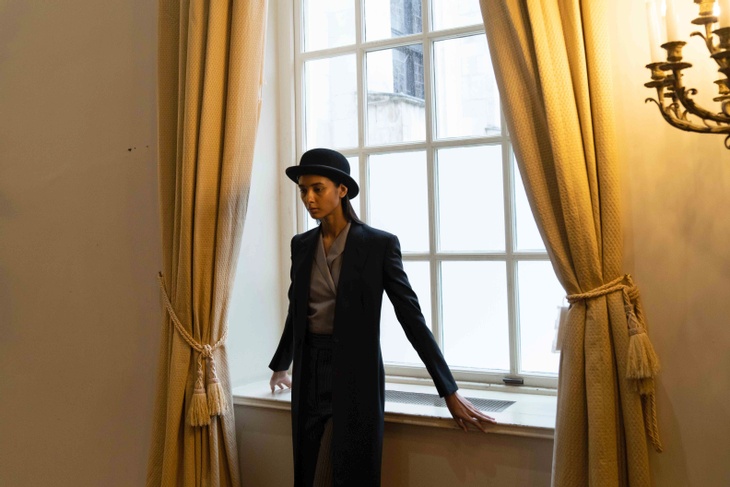 It feels like every time I come, [Golden Shears] gets more and more creative; the display of creativity in the 18 looks today, was extraordinary. 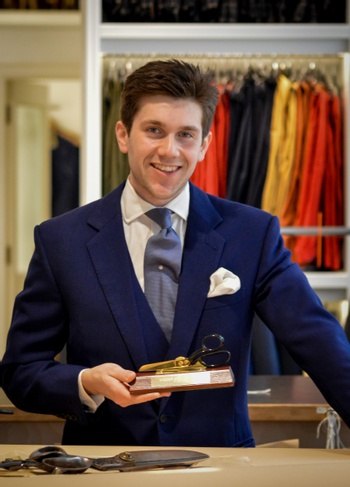 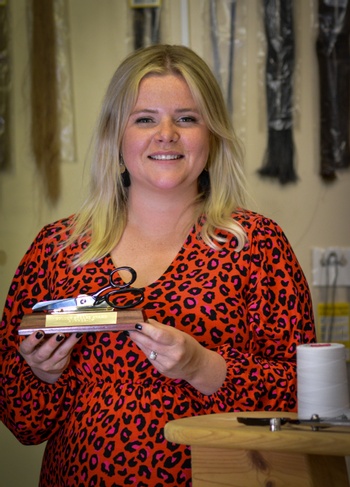 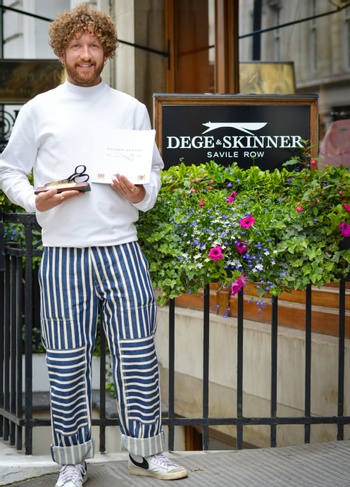 What's next for our winners? Well, we can't wait to find out! Keep an eye on the Golden Shears here and to stay up-to-date with the biennial competition which will return in 2023.