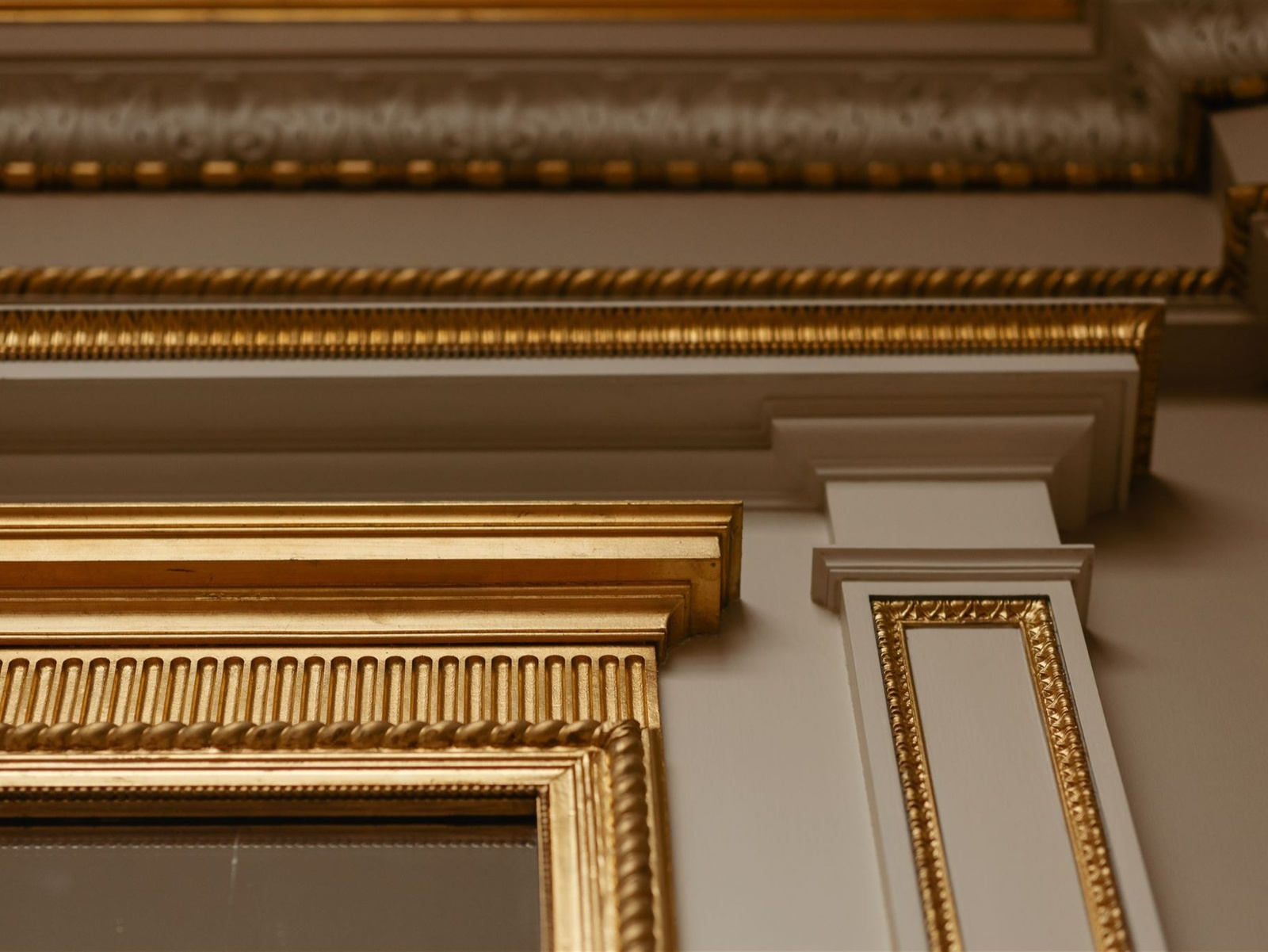 How it all began: The Livery Academy Awards with Founder Grocer Henry Colthurst

As this year's Livery Academy Awards progress, we explore the competition's beginnings. Back in 2013, former Master Grocer Henry Colthurst, set up the awards, connecting state school teams associated with the City's Livery Companies with mentors that could inspire and empower them to develop entrepreneurial skills. Here, Henry shares what he's proud of, how the competition has evolved, and how he hopes it may continue.

Tell us how you came to be where you are today

I graduated in Law from Cambridge and have recently completed 40 years working in the London insurance market. I “fell” into the Grocers shortly after starting work and have always been interested in the importance of Excellence. A good education provides a foundation for life. I was keen to re-establish a historical link with the site of what used to be called the Grocers’ School but which became the location of Mossbourne Community Academy in 2003. I now chair the Mossbourne Federation – a Multi Academy Trust which has expanded to comprise four schools all in Hackney.

What led to you creating the Livery Academy Awards?

Before I became Master in late 2012, a young Grocer Freeman, Fred Dalton, asked me to consider staging a 'Dragons’ Den' whereby young Grocers, with backgrounds in Finance and Marketing, would mentor students in front of household name judges. I jumped on the concept as one which would appeal to young members wishing to add extra relevance to their perception of a Livery Company, raise the aspirations of students from less advantaged backgrounds, be of interest to successful business people who could act as judges and lastly constitute a really exciting new venture for the Grocers. My other addition was to insist that we stage the event over dinner in the Hall which introduces many of the students to a venue and history out of their usual day-to-day experience and allow everybody to enjoy some good food and company alongside the competition. 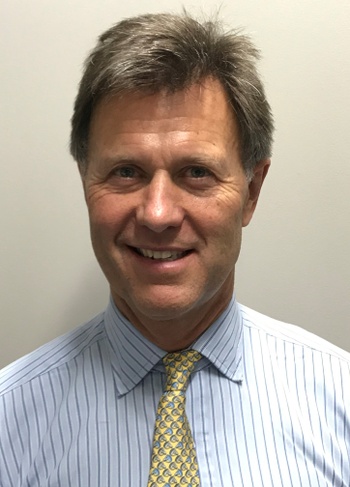 What is the aim of the competition and what do you hope it might achieve more broadly?

It has multiple uses for all who take part. If it can help to raise the aspirations of young people while at the same time showing what old Livery Companies can do then I will be very happy.

Why are the Livery Academy Awards important?

They offer wonderful experience to students who are taken out of their comfort zone and generate genuine and worthwhile relevance for Livery Companies which can so often be misunderstood by the public at large. And if everybody has fun then that is a bonus.

How is it different from other school competitions?

The concept is similar to other entrepreneurial competitions; the unique attraction though is the support of old Companies and old Halls supported by many hundreds of years of history here in the heart of the City. 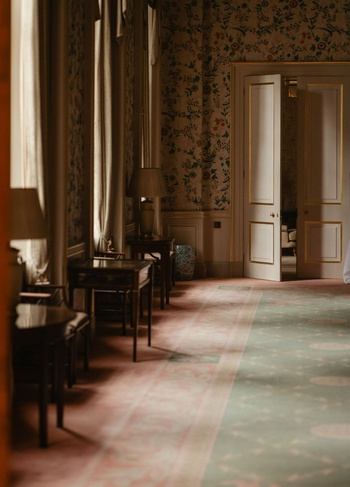 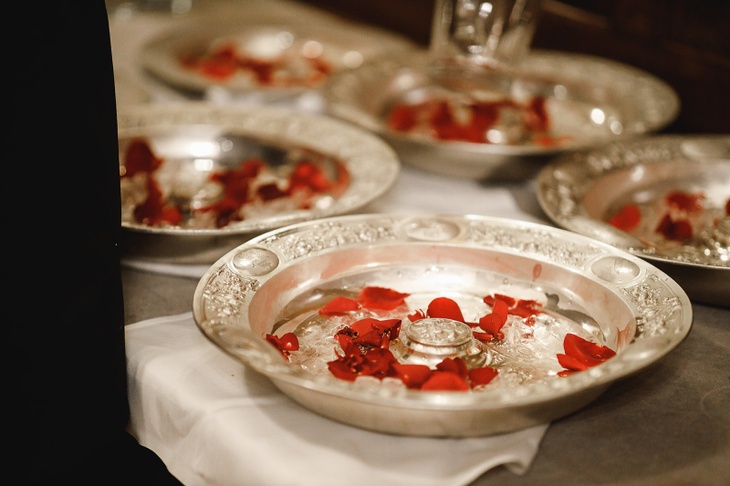 Why do you think the mentoring aspect is so valuable?

Mentors are usually in their 20s and 30s. So they are seen as good role models for the students. Mentors themselves are given an early chance to “put something back” into society and can also introduce students to their offices and the expectations of working life. Finally in my there is nothing wrong with having an event which promotes healthy competition.

How has it been successful so far?

I think and hope so. The fact that three other Livery Companies have signed up and that successive Lord Mayors have been persuaded to stage a Grand Final at Mansion House speaks volumes.

What have you been impressed with?

Enthusiasm of mentors and students combined with the huge support from members of all the host Livery Companies who have attended the events. On many occasions, the way in which young students have embraced Q&As and responded both robustly and humorously to judges has been massively satisfying.

How has the competition changed since it first ran?

Since we came up with that first template the programme has hardly changed. We seem to have got it right. The only areas of some change have been the scoring, where we have increased the importance of responses to Q&A and the theme for 2021/22 which has been given a specific 'green' focus.

How do you hope it will continue into the future?

I would love to see nine events, all hosted at different Livery Halls, involving something like 30 schools. It would send out such a strong message about the role and relevance of Livery Companies in the world of education.

Do you have other ideas of what the Livery Company network may be able to achieve together?

The opportunities of skills and technical training represent an open door of opportunity to all Livery Companies. An element of coordination would show government that 150 years after formation of City & Guilds here already exists an extraordinary resource which can and should be used to support young people seeking employment opportunities.

Remember history and respect traditions but never be afraid to tweak them.

Join us on Monday 22 November. Free to attend, the evening will include entertainment, supper and refreshments with a chance to meet the teams, their support and guests from the world of business. To attend, please contact us here.