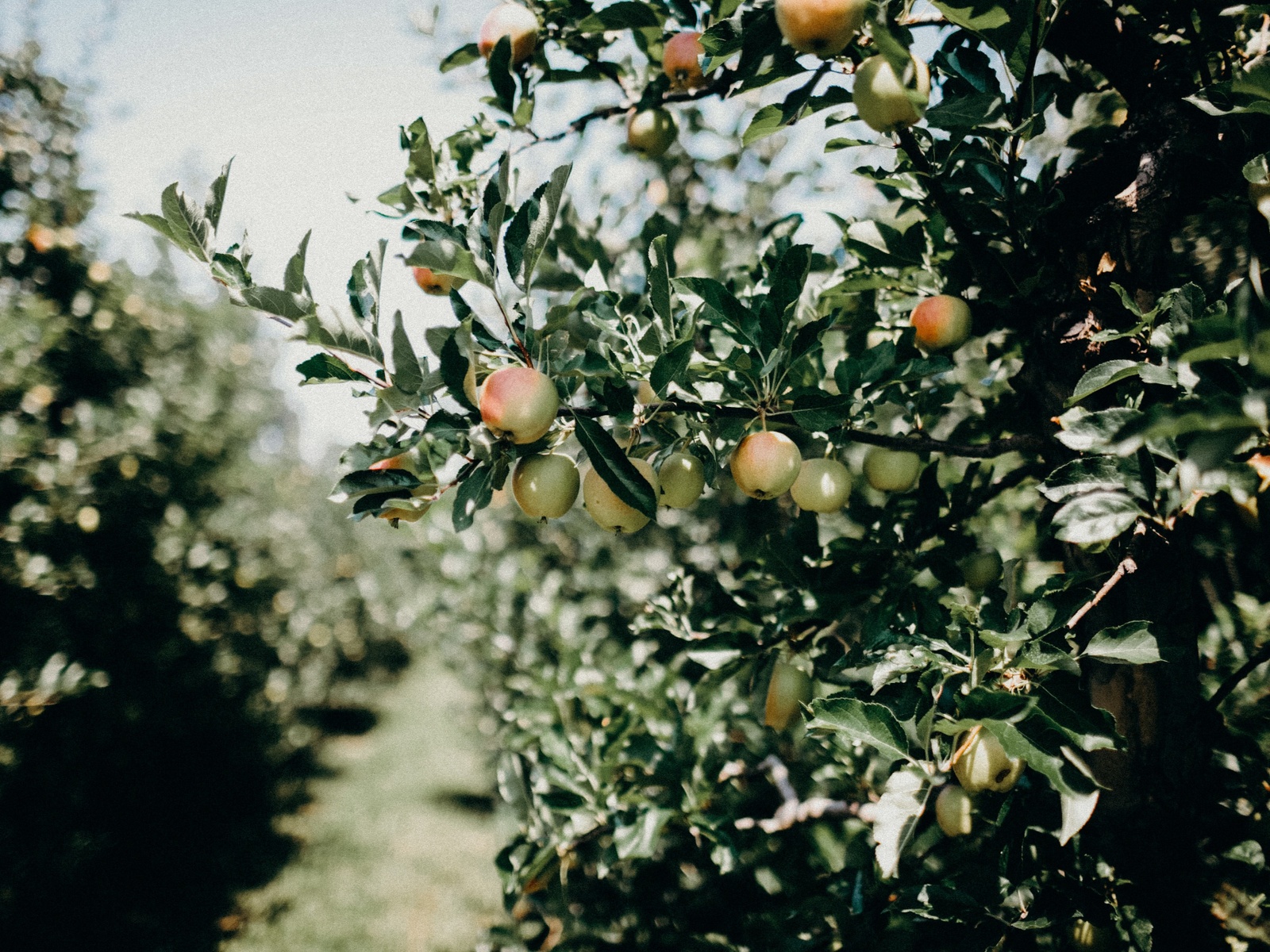 The King's School, in Macclesfield, Cheshire, is reviving forgotten apple varieties to create what will become the largest orchard of unique varieties in the county.

In December, young horticulturalists braved wintry conditions to plant the first 40 trees at the perfect time in the season, at King's stunning new £60 million campus. Over the next ten years the collection will expand to some 300 trees at the new school site, to establish a Legacy Orchard for future generations.

The orchard is being established with the help of King's parents and eco entrepreneurs Sarah and Rob Simpson, who own and run The Random Apple Company in Swanscoe.

The new Legacy Orchard is sponsored by former King’s pupil Billy Gittins, the Managing Director of Tennants Fine Chemicals in Leek. Now a successful and environmentally-aware businessman, Billy is keen to off-set his company's carbon footprint and said: "Travelling all over the world on business, I worked out that I had a carbon footprint of around 50 tonnes, so I am delighted to be able to off-set that by helping to fund the planting of the new orchard. We feel it’s a great gift to the children whose own individual trees will demonstrate nature’s lifecycle."

The beautiful orchard will contain not only the more recognised culinary and dessert apple varieties, but also many centuries-old apple varieties, some of which were originally cultivated in Cheshire but became commercially unviable against modern intensive farming methods. Sarah Simpson of the Random Apple Company, said: "Although now not high on the list when you think of UK fruit growing areas, up until the late 1940s Cheshire had a great name in apple growing, supplying Liverpool and Manchester. Nationwide there are over 2500 known varieties of apple, with over 30 of these originating from, bred or made popular in Cheshire. They are an important part of our history and culture; all with associated stories and many named after local places."

These Cheshire heritage apple varieties will also give the new King’s campus a legacy to sit alongside other well known heritage orchards in the area such as Jodrell Bank, Norton Priory, Tatton Park and our own at The Random Apple Company.

Each tree will be tagged with the name of the Reception class pupil that planted it, so they can see it grow and mature as they themselves grow. Each year, a further 30 apple trees will be planted, one by each new pupil in the Reception classes. The orchard will also contain an apiary to house and encourage bees to be successful pollinators.

Alongside this main orchard, the opportunity was also taken to re-establish a small ‘Heritage Orchard’ in front of Fallibroome Farmhouse (now part of the school site), with Cheshire heritage apple varieties alongside plums, damsons, pears and gages that would have traditionally been found in the grounds of a property of this era. 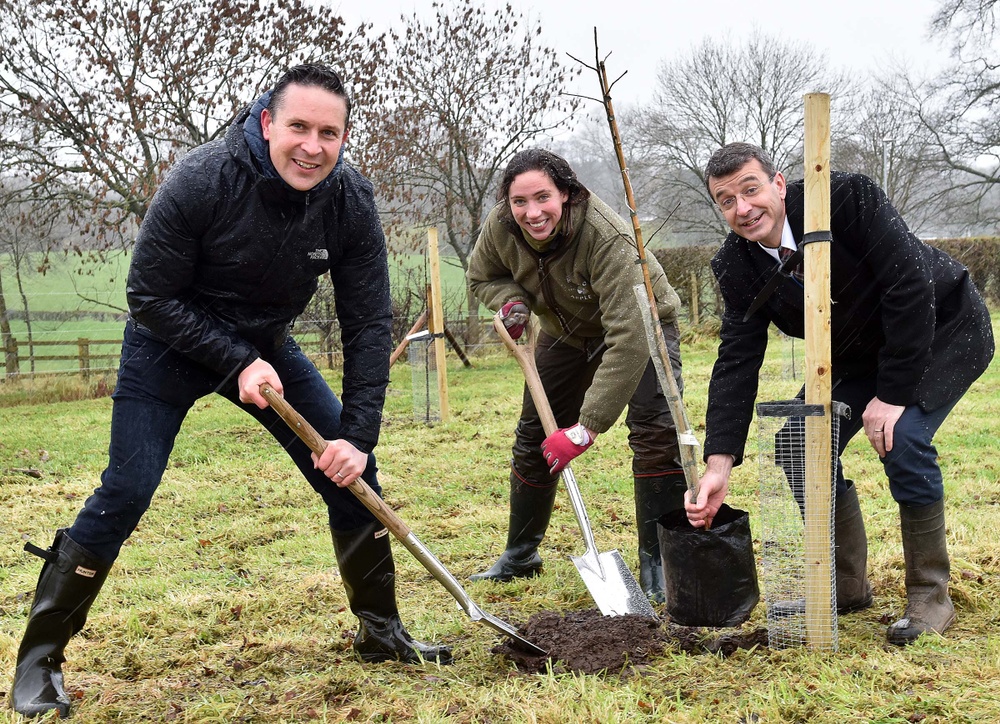 King's Director of External Relations Caroline Johnson said: "The orchards provide King's with a wonderful opportunity to not only restore the trees on the farm that were removed due to disease, but to develop a superb outdoor classroom for all our pupils.

"The orchard will be used by pupils of all ages to learn about history, natural sciences, horticulture, beekeeping and I know our pupils will love seeing their own trees grow and produce fruit. Much of that fruit will be used in our kitchens, some will be pressed into juice by The Random Apple Company and nothing will go to waste, not one apple, pear or plum”

Caroline Johnson, Director of External Relations at The King's School

Sarah added: “We have largely forgotten how traditionally grown apples should taste. Because people want apples all the year round, most from supermarkets could well have been held in cold storage for up to a year and taste nothing like they did when they came off the tree. I'm very much looking forward to seeing the excitement when the pupils first taste an apple grown on their very own tree.”

This article was replicated with permission from The King's School from their website, and can be viewed in its original version here.