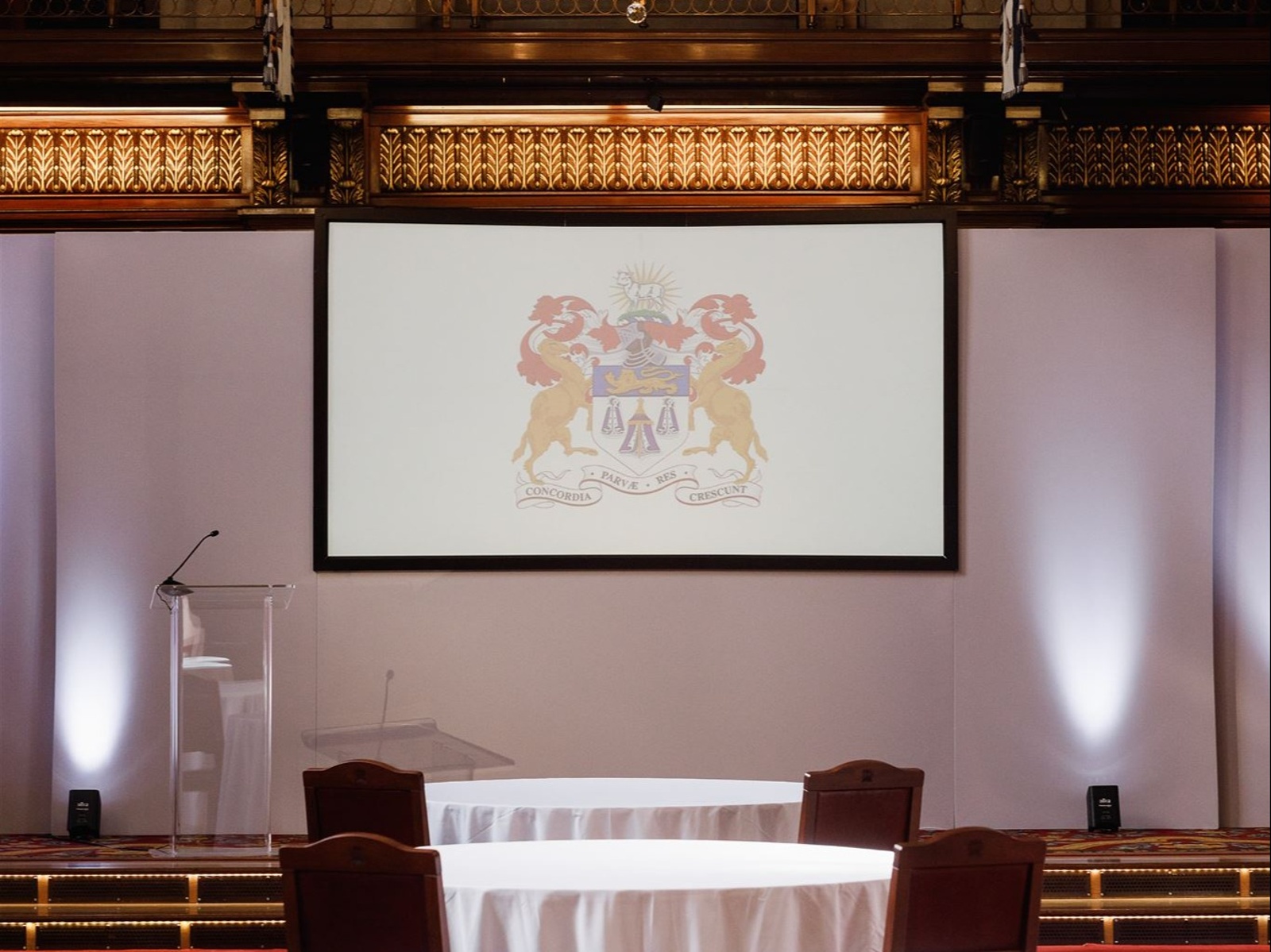 The Livery Academy Awards: An Update from Wallingford

Philip began his career in the City in a very traditional bank advising financial services companies and even HM Treasury. It didn't take him long, however, to realise he wanted to work with companies and get into the nuts and bolts of how they work. After a stint at a consultancy, he joined a fast growing UK start up focused on supporting customers in their home financing journey. Aside from leading its scale-up efforts in the UK, outside of work he could be found pre-Covid on a rugby pitch or watching the LSO in the Barbican.

I spent a decade or so living and working in Africa as a post-conflict advisor to Ministries of Finance, focused on the economics of incoming trade, before returning and settling in South Oxfordshire with my wife Jane and two children, near to Wallingford which, in pre-Covid conditions made it easy to get to the school regularly.

Over the past few years I have benefitted enormously from some of the more experienced and longer standing members of Court and the Livery such as Past Master Michael Skinner, and Liverymen Jonny Seccombe and Hugh Carter, all of whom have a long-standing relationship with the 350 year old Wallingford School, which was founded by former Master Walter Bigg. The interaction between the Company and school is through the Merchant Taylors’ Oxfordshire Academy Trust, the Wallingford School full governing body and the Walter Bigg Foundation. Walter Bigg was apprenticed to a relative in London and became a Merchant Taylor, joining the Livery in 1646, then the Court of the Company in 1653 and in the following year became Master. Today, the Walter Bigg Foundation continues to support the young people of Wallingford between the ages of 11 and 25. It is a significant honour to continue the tradition and links with the Merchant Taylors’ Company by serving on the Wallingford School governing body.

This year the 2020 results were very good. At A-Level they are amongst the very highest in the state system in not just Oxfordshire, but nationally. Record numbers of University places were attained including both Russell Group members and Oxbridge and the narrative of the school’s progression in recent years is that the range of onward destinations post A-Level continues to grow each year.

At GCSE level, results were also extremely good and an increasing number of students are entering the A level curriculum. The students at the school should be commended for the way in which they have handled themselves and behaved with dignity during a tough period. Both the teaching and support staff should also be recognised for their efforts in maintaining the high standards that we have come to expect from the school, with Head Teacher, John Marston, only having been in post for a year, leading by example and moving the school forwards.

As the school’s strapline states, it aims to send its young people “into the world able and qualified” and each young person’s education is appropriate to them. For the young person there is also a wide range of extra-curricular activities including sports, music, drama and the arts to enhance their development and experience.

Philip and I have been supported by Elizabeth McGowan, Donna Isaac and Alison Mummery from the school and have spent time with the student team to listen to their ideas and plans for the Livery Awards on the 30th November. They have worked diligently and hard on their presentation which we hope you will enjoy and it has been impressive to see them taking the competition seriously, in good spirits and with enthusiasm.