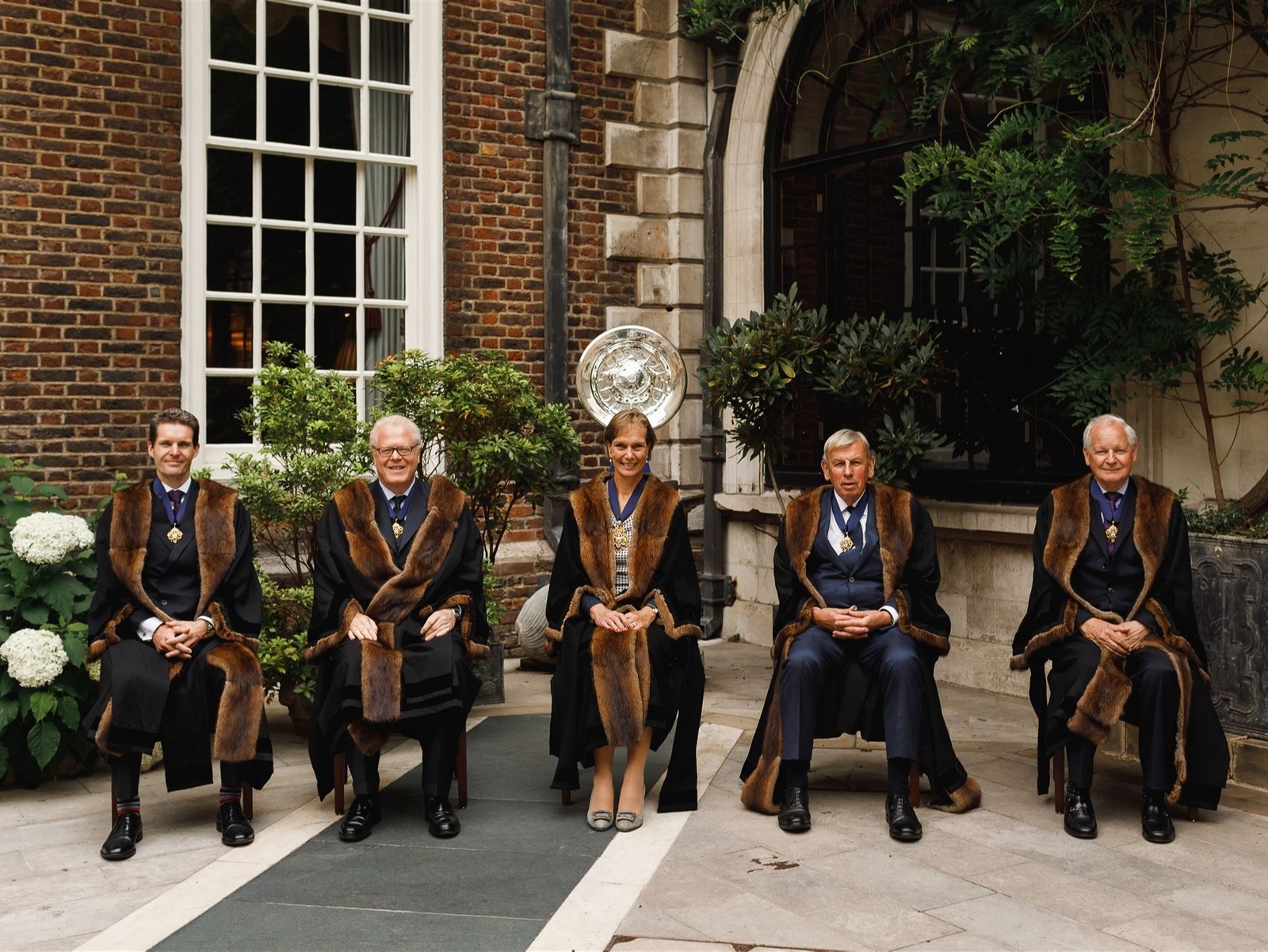 Introducing the Master and Wardens for 2020-21

As we enter another Mastership's autumn term, this year marks a new chapter in the Company's history. For the first time in over 700 years, the Merchant Taylors' Company is led by a lady Master.

In her first address to the Company, Master Jane Hall noted that "nothing survives which does not evolve", and so, while much remains uncertain for the remainder of 2020, we look to our Master and her Wardens for leadership over the year ahead, confident that with change also comes growth and progress.

Find out more about your senior leadership team below. 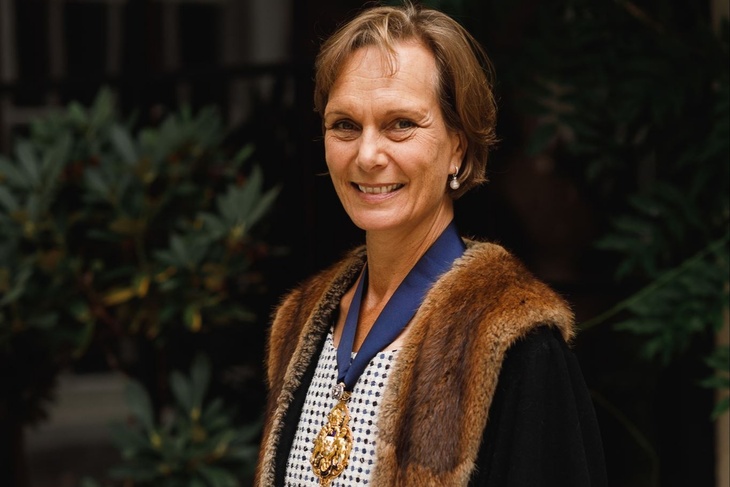 Jane Hall worked as an Assistant Director in the film industry on movies such as Highlander and Peter Ustinov’s Poirot adaptation Thirteen at Dinner. She met her husband Christopher, a producer, while working on a Diet Coke commercial with the London Symphony Orchestra.

With the arrival of her two sons Freddie and Ben (both now working in the Arts) she left film and moved into the world of furniture conservation and restoration where her expertise in gilding, lacquer and decorative furniture became much sought after by antique dealers, interior designers and City institutions. One of the high points of her career has been her involvement in the restoration of Windsor Castle after the fire.

For the last ten years, following in her mother’s footsteps, she has concurrently run a 1,000 acre arable farm in Hampshire, renovated and decorated farm buildings.

Her interests, apart from her family, include fishing, theatre and opera. She joined the Merchant Taylors' Company as an Apprentice, becoming a Liveryman in 1997. She was elected onto the Court in 2007 as the first woman since the Royal Charter of 1503. 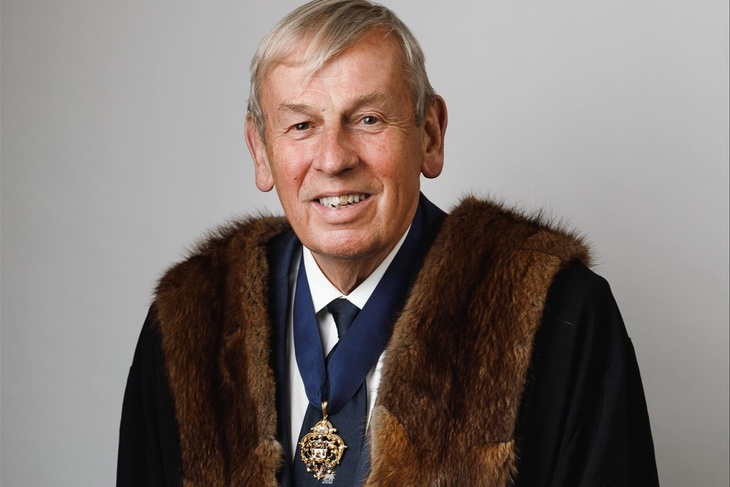 Peter was educated at Merchant Taylors' School Northwood. He was Apprenticed to Captain Henry Moreing in 1963 and joined the Livery in 1979. Elected to the Court in 2003, Peter served as Master in 2014-5. Today, Peter is Chairman of the Policy and Finance and Remuneration committees.

In 1965 Peter became an articled clerk at Touche Ross and qualified as a chartered accountant in 1970. After a brief but highly interesting year at a vessel operations company in London, he joined Rudolf Wolff, a doyen of the London Metal Exchange (LME), in 1971.

In 1982, Peter joined the Wogen Group, a spin-off from Rudolf Wolff and remains there to this day. Wogen's name derives from the Mandarin word 'wujin' which means five metals and it trades and distributes non-ferrous metals and minerals and platinum group metals (PGMs) worldwide.

Wogen's HQ is in London, with offices around the world. From 1992 to 2005, Peter was managing director of the parent company and is today the non-executive chairman.

Peter is trustee of the Dudley & Geoffrey Cox Charitable Trust, the Norland Foundation and the OMT Society.

He remains a devoted enthusiast of numerous sports, particularly rugby and cricket and he is an active golfer.

Peter is married to Tessa and has a son, Edward, a daughter, Emma, and one grandchild. 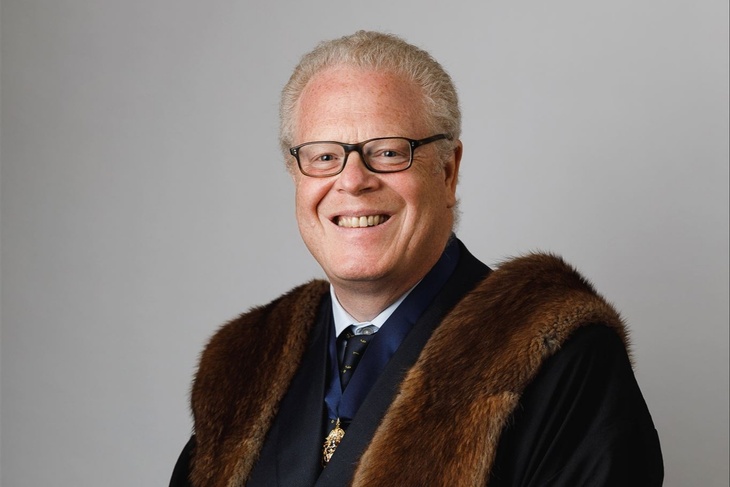 Michael has spent the past 40 years working around the world in financial services. His current roles include Chairman of The Association for Financial Markets in Europe (AFME), Chairman of the Chartered Institute of Securities and Investment (CISI), Chairman of Brown Shipley, a member of TheCityUK and Lord Mayor’s Advisory Boards and member of FICC Markets Standards Board.

Michael served as Under Renter Warden of Merchant Taylors’ Company 2018-19 and served as a governor of St John’s School 2019-20.

Michael is Trustee of the mental health charity, the Charlie Waller Memorial Trust and of education charity Engage with China Ltd. He is a patron for Women in Banking and Finance.

Michael is married to Angela and they have five children. 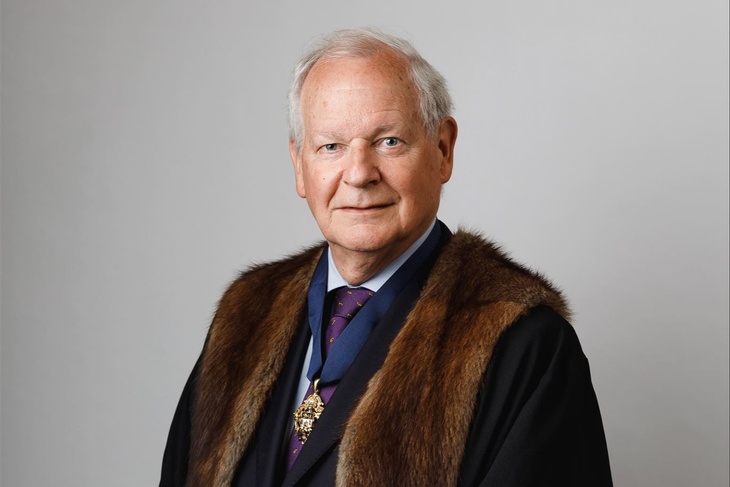 Peter was educated at Merchant Taylors School, Crosby. He began his career as a civil engineer before moving into production, working for two major UK industrial companies. He later returned to university as a mature student to undertake a Master's degree in Personnel Management. After a short spell back in industry, Peter joined Coopers and Lybrand as the first specialist HR manager of any firm of accountants at that time.

Remaining with what is now PwC until retirement, Peter was heavily involved in two mergers and latterly managed the firm’s global HR IT system.

Peter joined Court in 2009 and has been a member of various committees and was Master in 2017/18. Currently, Peter is Chairman of the Housing & Care committee.

Married to Pam they have two children, Charles and Claire, and five grandchildren. Together, Peter and Pam enjoy extensive global travel and they have visited all seven continents, including adventures ballooning in Africa, climbing Sydney Harbour Bridge and a microlite flight over Victoria Falls!

Peter has completed four marathons, raising thousands of pounds for charities. He is also an enthusiastic, if average, golfer and a keen photographer. 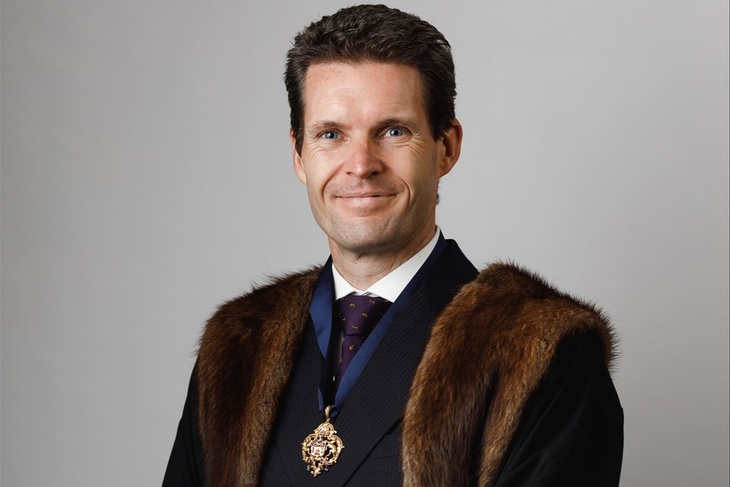 Martin joined the Merchant Taylors' Company as an Apprentice in 1991 and progressed to the Livery in 2004. His cause within the Company was almost finished before it began when, by complete coincidence, he played against MT Company grandee Court Assistant Patrick Franklin-Adams in a golf match and he came out victorious. Within the Company, Martin is a long standing governor of St John's School and currently sits on the Property Committee. He has previously sat on the Housing & Care Committee.

In his day job, Martin is a Chartered Surveyor and has specialised in the healthcare real estate industry since the late 1990s. He established the Healthcare Advisory Business at Cushman & Wakefield in 2016 and is now the head of Alternative and Specialist markets for that company.

Away from the office, Martin is a keen golfer. He played in the team that won the Grafton Morrish for the Old Merchant Taylors, and he was stand-in captain in the year that the OMTs won the Princes Plate. He also played, and lost, in the final of the Halford Hewitt, a magnificent match that went to the last putt on the last green of the last game against Tonbridge. As the MTC Captain of golf went on record to say "Well done on reaching the final, Martin. Why the h3ll did you have to lose to the Skinners?".

He is married with two daughters and lives in Buckinghamshire with his wife, Georgina, and they celebrate their silver wedding anniversary in September this year.