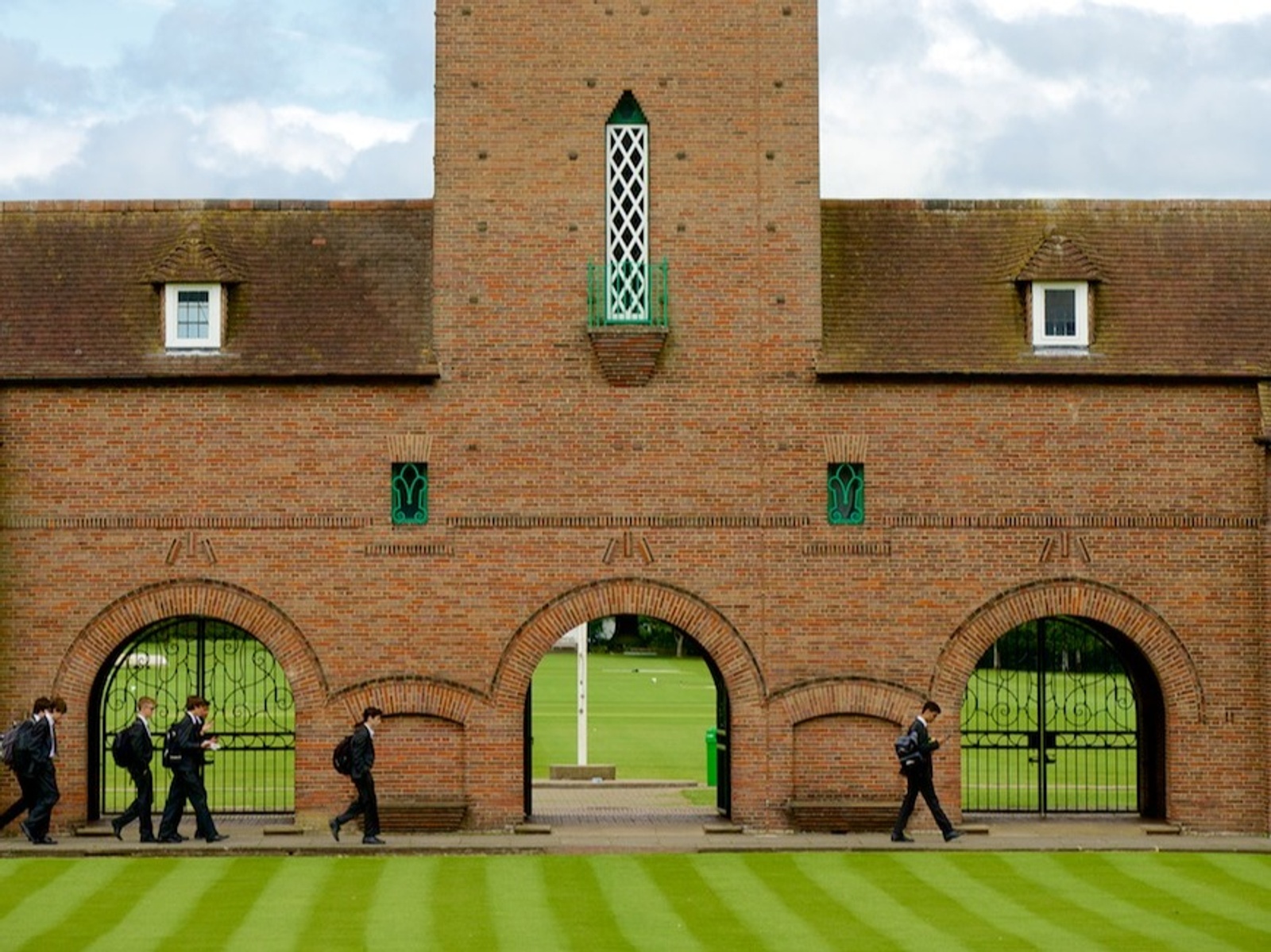 Headmaster to Merchant Taylors' School Northwood, Mr Simon Everson, shares the story of John Raphael, an OMT whose name is lent to the new Raphael school house, formerly called Clive House, and which was renamed following discussions with pupils, staff and governors.

Robert Clive has always been a controversial figure. Clive attended Merchant Taylors’ for just one year before he was expelled for fighting. His actions in India were the foundation of the Empire, but were questioned even by his own contemporaries, who rejected him from society. Clive’s suicide was attributed by Samuel Johnson to his sense of guilt at what he had done.

Thus, there has long been discussion as to whether it was right for Merchant Taylors’ School to name a House after Robert Clive. Governors decided that, 100 years after the House system was instituted in 1921, we should revisit the question in 2021. There has been much deliberation and consultation with current members of Clive House. The matter has also been discussed with the Chairman of the OMT Society, who supports their conclusion. Governors have decided that, from this moment forward, Clive House will be renamed.

It will now be named after John Raphael, usually known as Jack. Jack Raphael was by far the most famous of the OMTs to die in the First World War and is without doubt the greatest all-round sportsman the school has ever produced.

Jack started at Merchant Taylors’ in September 1896. He was in the School Cricket XI for five years from 1897, captaining the side for the last two years. He set a record for the greatest number of runs scored across all public schools and established a school record for the highest individual score of 175 not out, which lasted until 1990. He also played in the School Rugby XV for four seasons, again as captain for the last two seasons at the School. He was, unsurprisingly, a Monitor.

He left us to go to St John’s College, Oxford. There, he won 14 Blues during his time at Oxford, which is still an individual record. Whilst still an undergraduate, he captained Surrey CCC. He also achieved his career-best performance with the bat for Oxford University against Yorkshire, scoring 201 from a total of 374. 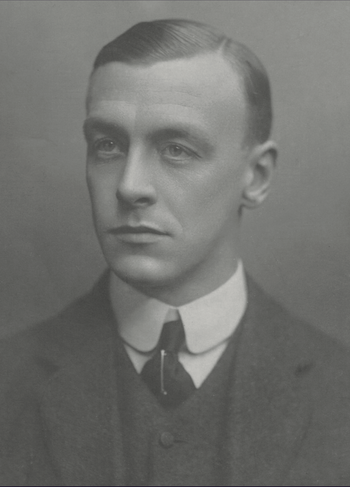 However, he is most famous as a rugby player, playing nine times for England. He captained "The British Combined Team" tour to Argentina in 1910, the first side to visit the country and a precursor to what later became the British Lions team. Jack Raphael was the most versatile and one of the best young British sportsmen in the twentieth century. One can only imagine, had the First World War not broken out, where his career would have gone. Would he have continued playing elite cricket and elite rugby? If so, that would have been unparalleled.

At the outbreak of war, he enlisted into the Honourable Artillery Company, alongside many of the other OMTFC 1st XV. On 7th June 1917, Jack was part of the Battle of Messines. On that first day of the battle, Jack was injured by an exploding shell in a forward trench; he made sure all the injured of his men had been treated or carried off before calmly asking for assistance himself; he died of his wounds four days later.

A fellow officer, who was with him when he was wounded, later wrote: “I have seen many men in many parts of the world under all sorts of conditions, but never in my experience have I been so impressed by such a magnificent display of sheer pluck and unselfishness.

During the three days he lived, he was bright and cheerful, never talked about himself, but was very concerned about everything but himself.”

He was described by contemporaries as a rising young politician, a writer for the press, a traveller, sportsman and soldier, one of the most chivalrous and devoted of sons, an ardent worker for social reform, a loyal friend, of him it may be said: ‘If character be destiny, then his is assured’.

The addition of a sportsman to the other individuals who have Houses named after them adds a pleasing range to the mix of achievements. I think that current and future pupils of Raphael House will be able to look up to Jack Raphael as an exemplar and an inspiration.