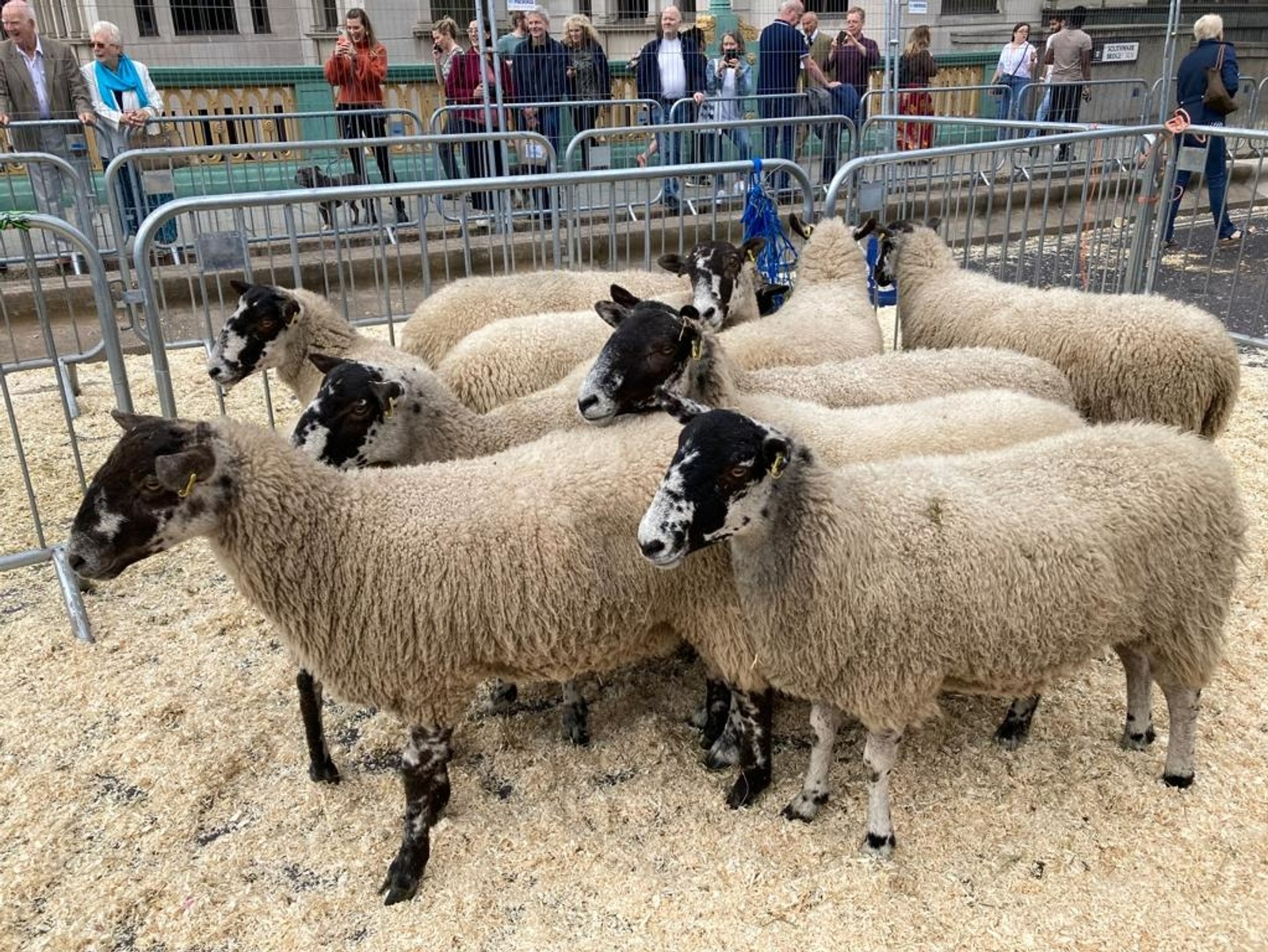 This unusual event is a much loved fixture within the City's events calendar. It recalls medieval London, when tradesman from outside of the City had to pay a toll to bring their livestock and goods over the bridge – that is, unless they were a Freeman of the City. Freemen didn't have to pay the fine, and so receiving the Freedom of the City was a much-coveted privilege. While today, no tolls are exacted crossing London's bridges, the ancient tradition lives on and several Merchant Taylors including Liverymen Alan Cannon Joes and Claire Bentick proudly represented the Company by taking part. Liveryman Claire Bentick takes us through the day below: 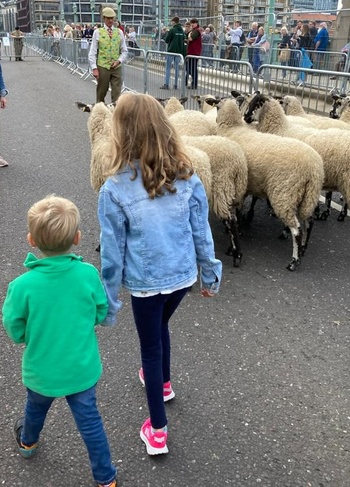 "On Sunday 26 September an historic adventure was upon us, three of us being Freeman of the City of London (myself, Peter Magill and Pam Magill) and three supporters (Kieran Bentick, Susie Bentick and Henry Bentick).

My family and I had the opportunity to experience a tradition that dates back to Medieval times. When we explained to my 8 year old daughter and 4 year old son why we had caught the first train out of Birmingham on a Sunday morning their eyes light up with excitement. We were going to take part in an event that most people could only dream of. In fact, when we told our friends the previous night they thought it was wonderful and couldn't wait to hear all about it and see the photos.

When we arrived on the North side of Southwark Bridge we were greeted by stalls showcasing their crafts, skills and charitable work (and even the opportunity to buy a lemon sorbet or two!).

Once registration took effect we were ready! Having been spilt up into smaller groups, which were staged throughout the day, we lined up tentatively along with approximately 12 sheep and a trusty black and white sheepdog. The sheep were let out of their pen and we were off towards the South side of Southwark Bridge while embracing the ancient tradition and honour that was, and still is, bestowed upon Freeman of the City of London.

I felt a huge sense of honour, pride and happiness to take a walk in history. Not only do I now have a greater knowledge of this historic event but so do my children. Long may it continue!"