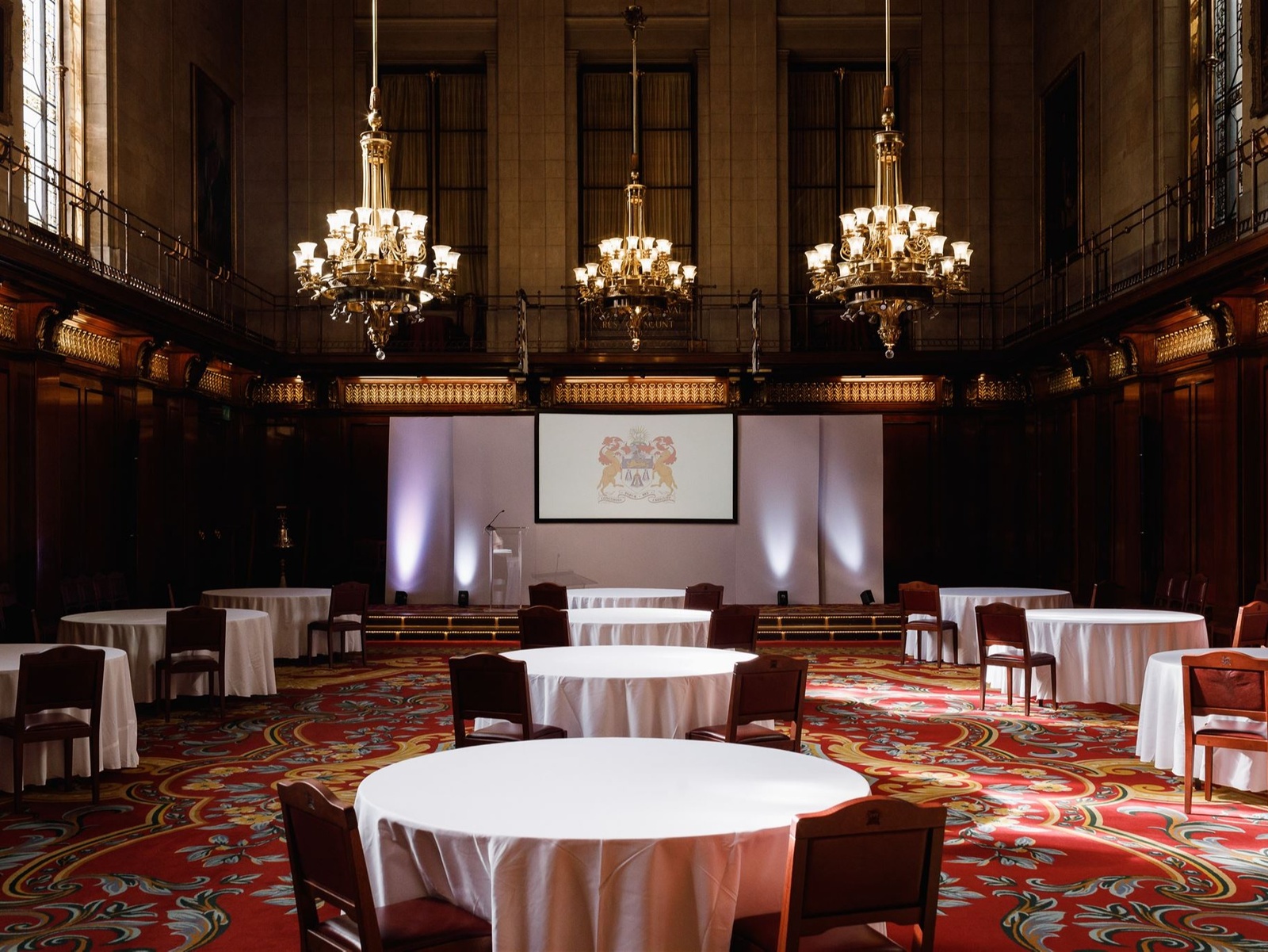 With the Livery Academy Awards well underway, it is time now to meet the judges. Drawn from the Company's membership, our panel have a raft of experience across business, finance, innovation and public relations, expertise that they will put to use when quizzing the students on their presentations at the final on 30 November. Find out more about each of our judges, and what they are looking for below. 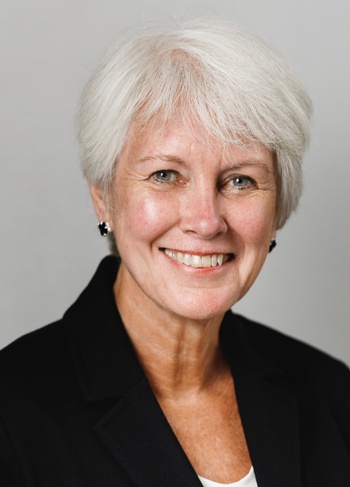 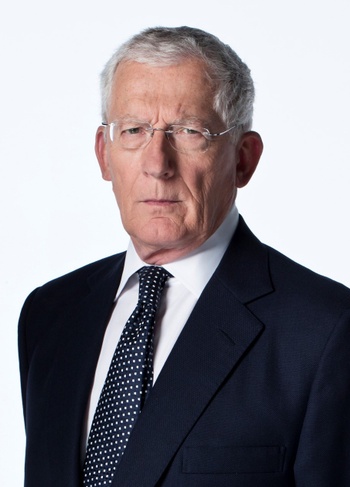 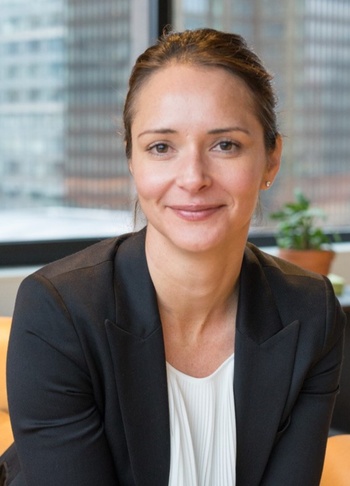 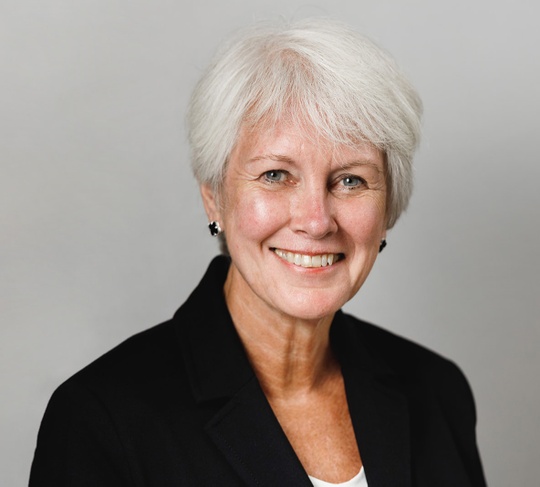 Having graduated from the University of Melbourne, Lady Harding joined the fast-track programme with the Australian civil service; she later came to London to take up a Master’s degree at the London Business School, living in London ever since.

Her first role was with Levi Strauss Northern Europe as a Product and Merchandise Manager when Levi’s were the best-selling jeans worldwide and growing exponentially. She became the first consultant and then employee for the new inward investment agency for London set up by London First, the City of London, the City of Westminster, the London Docklands Development Corporation and 200 major businesses. Lady Harding was part of the small team that developed a marketing strategy around London’s competitive edge to promote the capital city internationally at a time in the 90s when London’s prospects were bleak. As Director, Lady Harding oversaw all things medical, pharmaceutical, biotech, healthcare, R&D and telecoms with the main markets Japan and the US.

Following marriage and a child, Lady Harding undertook new work with international businesses based in London. Then life took a tumble and there followed another major change as she was invited to become Chief Executive of the Agenda Group, linking companies to targeted FTSE 100 business leaders to promote their own work more widely. Soon after, she became a non-executive director of Brown Shipley, the private bank and chairman of audit, compliance and risk – the only woman on the board. Lady Harding also became a consultant with IDDAS advising senior people at a crossroads in their career as to how and what they might tackle next.

In judging your presentation, I will be looking out for the potential of your business model. How does your product or service fit into its current market; what is its competitive edge; what is your unique selling point; is your business plan viable and can you identify the resources needed to launch and develop your idea and the time frame? 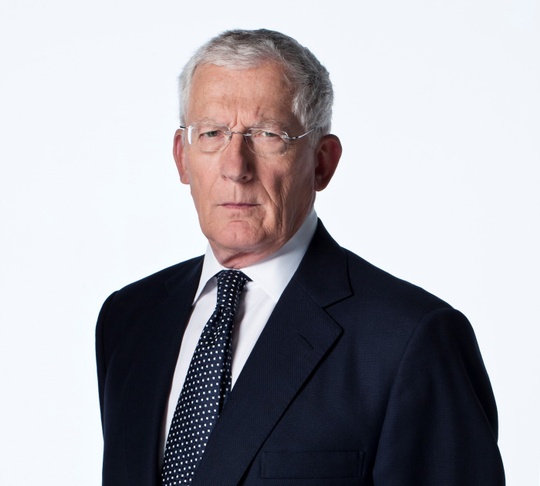 Nick Hewer has been the host of Channel 4's Countdown for nine years and was, for ten years, Lord Sugar's right-hand man on The Apprentice before he retired at the end of season ten.

Nick's public relations consultancy was selected to represent Amstrad in the 1980s, and soon became responsible for the media handling of all of Lord Sugar's business and charitable activities. For over 20 years, Nick played an integral part in Amstrad's management structure. He also built a long and impressive client list, including the Secretariat of HH The Aga Khan and the wife of the ruler of Dubai, the late Sheikh Maktoum.

Nick is also active in the charity sector, principally as patron of Hope and Homes for Children, Street Child Sierra Leone, Fairtrade and Pancreatic Cancer Action. 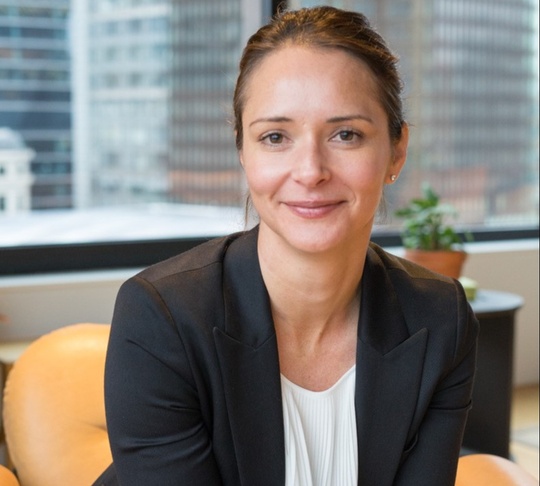 Jana Mackintosh is the Managing Director for Payments and Innovation at UK Finance, the UK’s largest trade association for financial services, where she works with government and regulators on developments around fintech, digital skills and trade. She is a competition economist and has worked in several countries across several sectors. Prior to UK Finance, she worked for the Financial Conduct Authority and KPMG. She holds several board positions and works with a number of charities.

I am really excited to see the creative solutions this generation can bring to meet the needs of society, improve everyday life or solve the problems we face today.

The future will require brave ideas.

This is the first year that Merchant Taylors' Company has participated in the Livery Academy Awards which began in 2013 when the Grocers' Company launched the competition and which has since grown to include the Haberdashers' and the Drapers' Companies.

Six Merchant Taylors are acting as mentors to teams from three of the Company's family of state schools: Liverymen Lissa Gillott and Jamie Longstaffe are working with the team from St Saviour's and St Olave's School; Liveryman Richard McBride and Freeman Victoria Townsend are mentoring the team from Foyle College, and Liveryman Tim Vallings and Freeman Philip Kelvin are paired with the team from Wallingford School. Through regular meetings, the mentors will support the students to hone a business pitch that they will present in a Dragons' Den-style presentation at a virtual event on Monday 30 November. The aim is to receive the judges' (fictional) investment of up to £500,000 for a product or service that is not only commercially successful but also generates social benefit for customers or society as a whole.