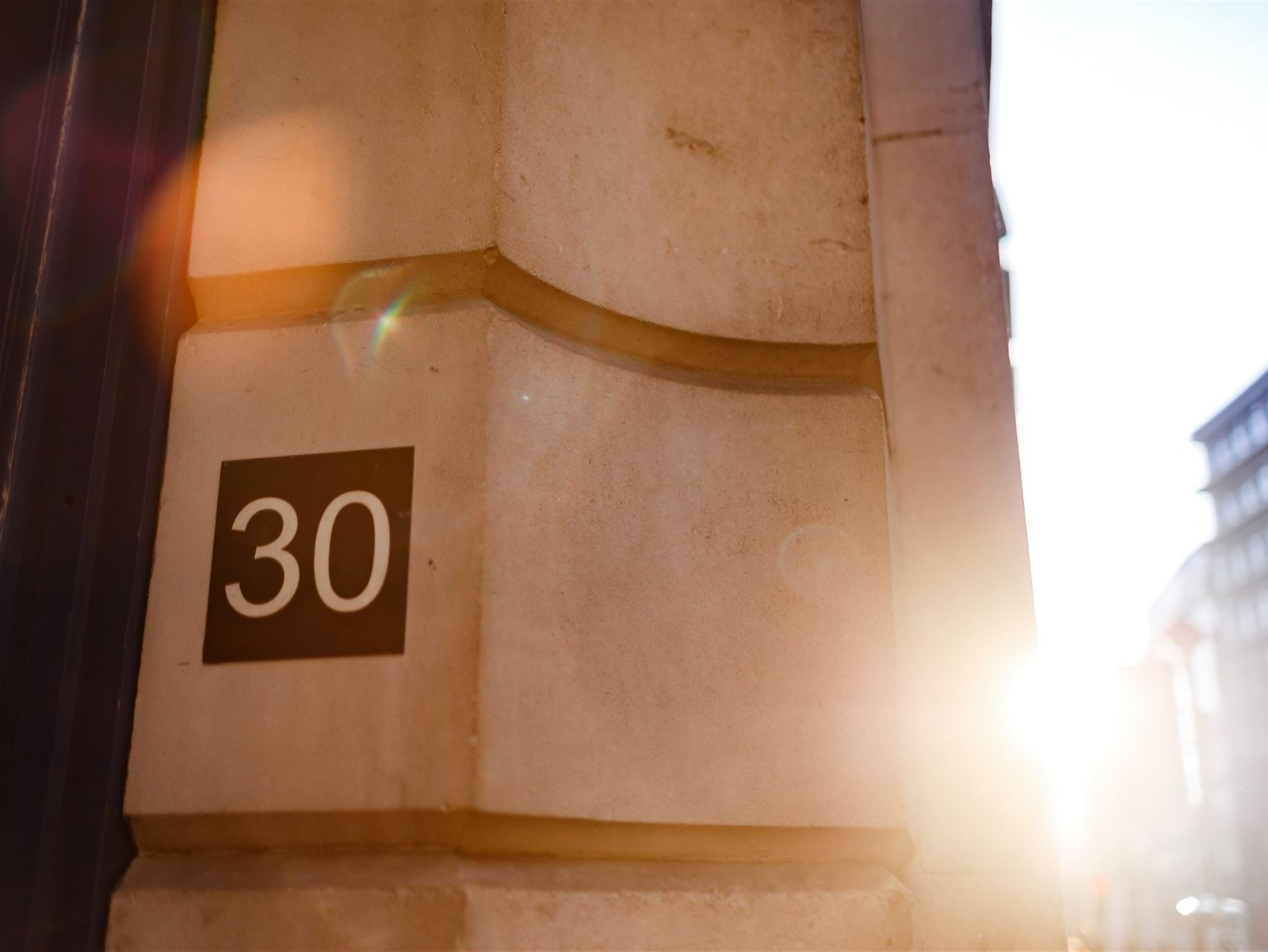 Treasures of the Company: The Hearse Cloths

The Merchant Taylors Company ’ is one of the most ancient of the City’s Livery Companies, dating back at least to 1327, when the Company received its first royal charter. It is highly likely that the fraternity had been operating for some time before this formal recognition, making it even older still.

Today, we are one of the few ancient companies whose Hall is sited on its original location. Here since 1347, the street of Threadneedle took its name from the Company.

As you enter through the Western Entrance of the Hall, you will notice that along the walls to your left and right two framed cloths. These are two of the Company’s oldest and most-prized treasures. They relate to the earliest beginnings of the Merchant Taylors’ Company, and tell the story of who we are. 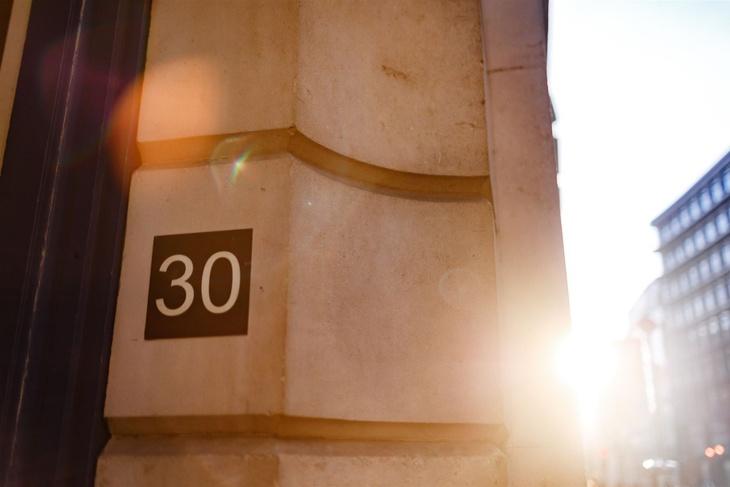 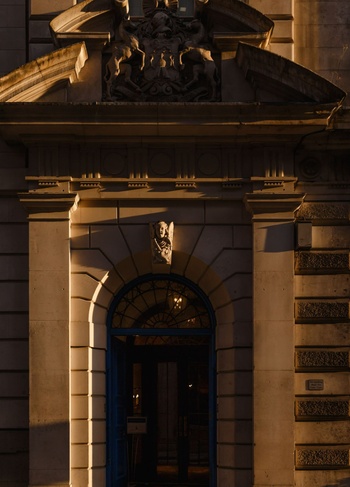 Most Merchant Taylors know that the organisation began in the Middle Ages, founded as a mystery (another term for a craft) of Tailors and Linen-Armourers. This union of two distinct trades is unusual and shows how each benefited from the arrangement and valued the union.

The medieval fraternities were not founded for trade alone. They were also religious organisations where each was dedicated to a saint and designed to provide security to those involved. The community of similarly-minded tradespeople looked after one another and gave a sense of protection from the harshness of daily life. Pride in one’s own craft also played a crucial part in personal identity at this time. As a result, these organisations also operated charitably, especially with the old, sick or poor of their own trade.

The hearse cloths exemplify a very specific but vital component of this philanthropy. "Charitable concerns were part and parcel of the functions of fraternities” (The History of Merchant Taylors’ Company p.28) and members were expected to donate regularly into the ‘common box’ to help the poor, sick and elderly men and women of the craft. It was also used to provide them with a decent funeral if they could not cover the costs themselves.

Both hearse cloths immortalise this blend of philanthropy with community through the motifs woven into the fabric. There are scissors, used by tailors, as well as scenes from St John the Baptist’s life as well as a tens, or pavilion. The pavilion lives on still at the centre of the Company coat of arms, and as the logo of the Merchant Taylors’ Foundation. The pavilion is possibly in reference to the prior owner of the land the Hall was built on, John de Yakesley, tent maker to King Edward III. An image of the Agnus Dei is also present on the cloth. 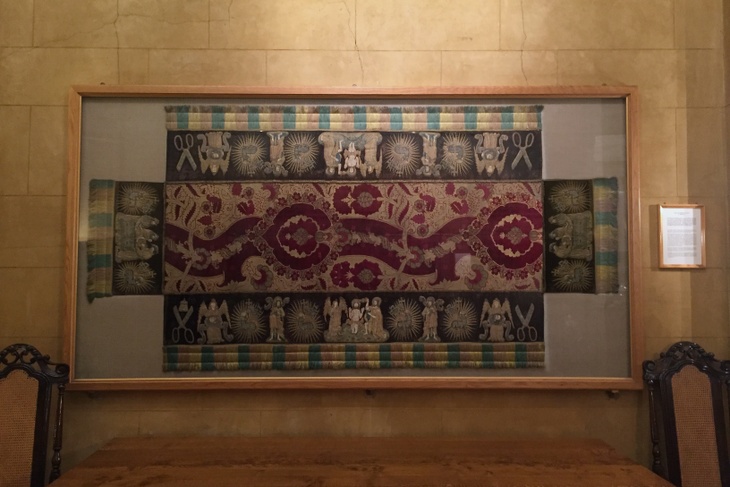 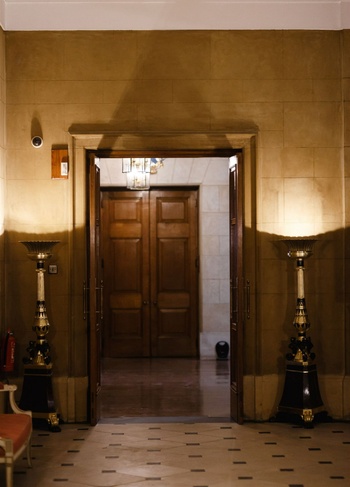 In the 16th century, as these organisations became wealthier, and more powerful politically and in business, their philanthropic ambitions also grew; funerals became grander affairs. At Sir John Percyvale’s funeral in 1503 (the first member of the Company to be elected to Lord Mayor and the founder of Macclesfield Grammar School), he requested that 24 large candles surround his coffin during the requiem mass, held by 24 poor householders of his parish who were also Company members. Each candle bearer wore a russet gown and hood, with Jesus’s name embroidered on the right sleeve. Clearly, the importance of the Company was increasing, as were the demands for greater grandeur for well-known members.

The origins of the cloths are less clear. As the Company’s wealth increased, members donated treasures, while the Company was also able to buy items as well. An inventory, taken 27 March 1512, lists items of plate, tapestry work and statuary donated by benefactors over the years, as well as boxes of banners for ceremonial occasions. One of these boxes contained a “buriyng clothe and half a shete to lay within it”. This could be the first reference to the older of the two hearse cloths, which is thought to date from the last two decades of the 15th century. This is based upon the costume worn by some of the figures and by similarities with the surviving hearse cloths of the Ironmongers’, Fishmongers’ and Vintners’ Companies. 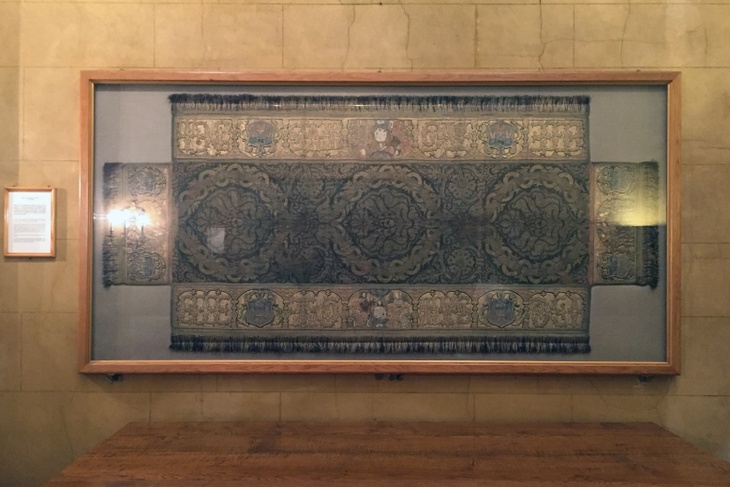 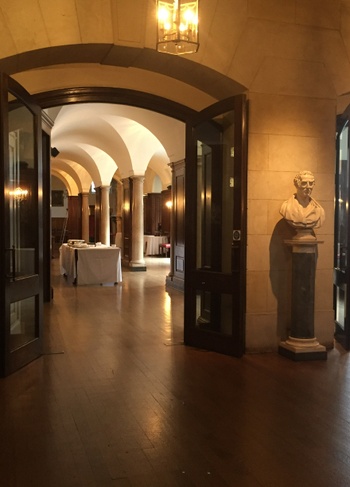 The second hearse cloth is later, probably between 1520 and 1540 AD. This cloth is more clearly Renaissance from its iconography, the dress of the figures depicted and design; however, it still includes St John the Baptist, so it is still pre-Reformation. It also includes the Company’s first coat of arms. Due to lost records, it is uncertain whether these cloths were given to the Company by Liverymen, or whether they were commissioned by the Company itself.

The Reformation was a dangerous time, but within the Merchant Taylors' Company radical Protestants worked, socialised and lived peacefully with their fellow MTs who were Catholics. The most prominent Protestant was Court Assistant Richard Hilles, who in the 1550s was recently returned from exile in Strasbourg; the leading Catholic was Sir Thomas White, supporter of MTSN and founder of St John’s College, Oxford.

Even so, almost all symbols of St John the Baptist were removed from the Hall, from statues to perhaps even plate. Somehow the hearse cloths remained.

Surviving the Reformation and many centuries is no mean feat, but on 17 September 1940, the Hall was hit by eight incendiary bombs as part of the Blitz, and as we know, this caused huge damage to the Hall and irrevocable damage to several of the Company’s treasures. The Poor Box, in use since its installation since 18 August 1647, was destroyed as were nine marble busts and several portraits and paintings. The hearse cloths were soaked up to ten inches, thanks to the efforts by fire fighters, but were unharmed further. The Muniment Room was safe, with the priceless paper records of the Company. These two cloths that hang quietly in the Hall entrance have been party to so much real, earth-shattering history: plague, fire, political unrest and civil and world war. They stretch back to the earliest days of the Company and continue to witness its activities now. 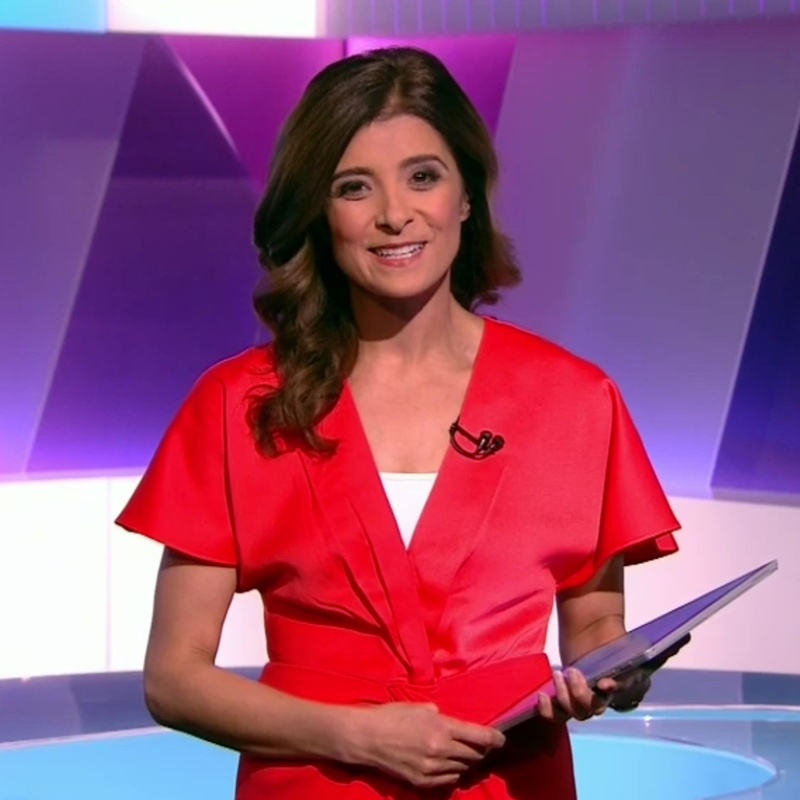 Shortlisted for the AWA Awards 2022 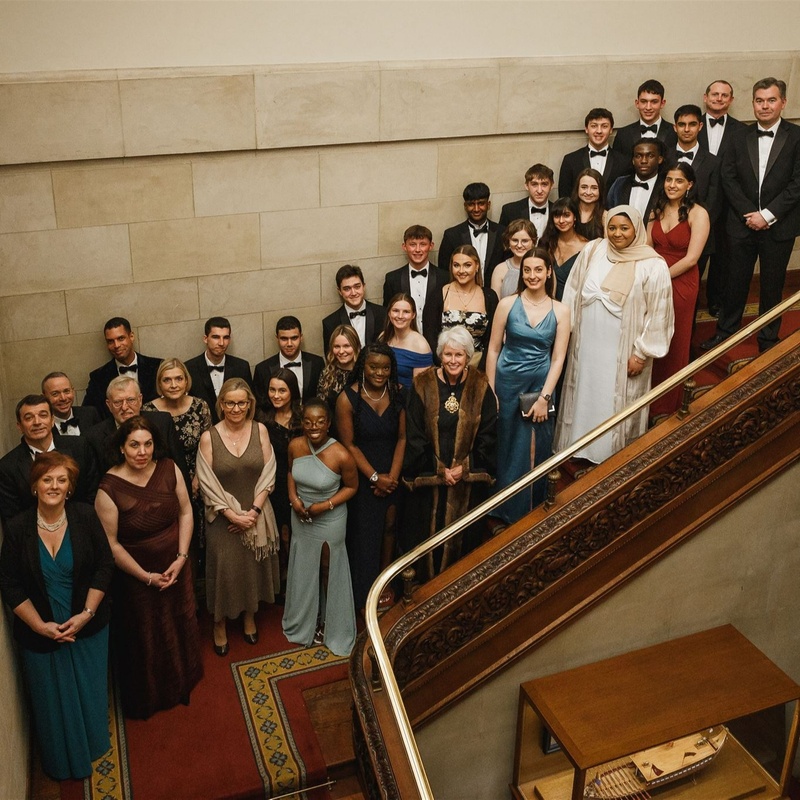