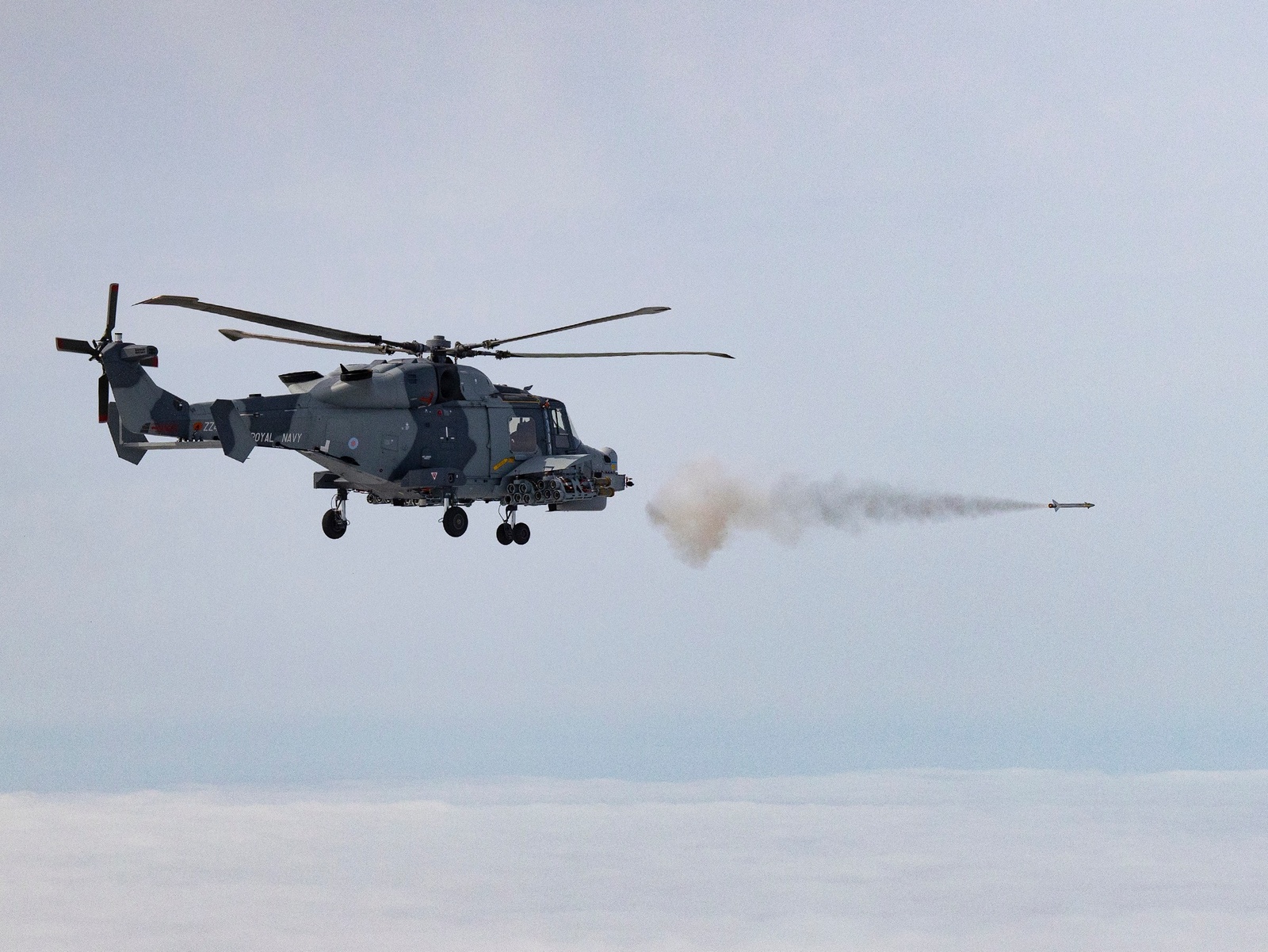 As sailors and marines support the current national fight against COVID-19, the Yeovilton-based Wildcat Maritime Force is focused on ensuring the UK is prepared for future global threats.

Blasting from a Wildcat helicopter, the new Martlet missile was this week tested on a range off the coast of Wales. In 0.3 seconds, the missile detached from the Wildcat HMA Mk2 helicopter, accelerating to one and a half times the speed of sound. 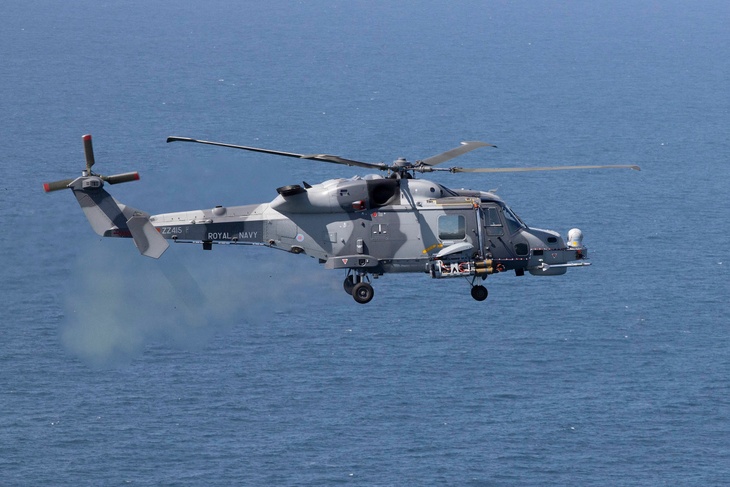 The trials mark an important milestone in the testing of the new system which will arm the Wildcat helicopters that deploy as part of HMS Queen Elizabeth’s maiden operational deployment next year.

Commander Matt Boulind Royal Navy, the Wildcat Maritime Force Commander, said: “This test firing shows the Wildcat helicopter will be ready to help defend our Queen Elizabeth-class carriers and their strike groups for years to come. The Royal Navy and Army introduced Wildcat helicopters into service five years ago and the firing of the Martlet is a very significant milestone which represents a huge success for the joint industry and MoD team. This firing underpins future Royal Navy offensive capability and the defence of the surface fleet.”

Managed by the Lightweight and Medium Attack Systems and Wildcat delivery teams at DE&S, and manufactured by Thales, the laser-sensor missile can be used against stationary and moving targets.

Captain Mark Langrill, DE&S Wildcat Delivery Team Leader, said it was important these trials went ahead. “These firings mark a vital step forward in the integration of the uniquely flexible Martlet missile into what is already an outstanding helicopter to provide the Royal Navy with a world-class capability,” he added. “I am grateful to all those, across industry and the Ministry of Defence, who have worked so hard to achieve this milestone.”

The preparation for the firing was conducted in line with current government social distancing rules due to coronavirus, adding an unexpected hurdle for the teams involved.

Martlet, also known as the Lightweight Multirole Missile, has already been successfully launched off frigate HMS Sutherland so the latest firing was to test it in its primary role. The firing was captured with high resolution cameras so the teams can analyse the system in minute detail.

Philip McBride, general manager of Integrated Airspace-protection Systems as Thales UK, said: “Martlet will ensure the Wildcat has the best-in-class offensive capability to protect the carrier strike group. With each helicopter capable of carrying up to 20 missiles, the Wildcats deployed will be a significant deterrent to anyone wishing to interfere with UK interests.” 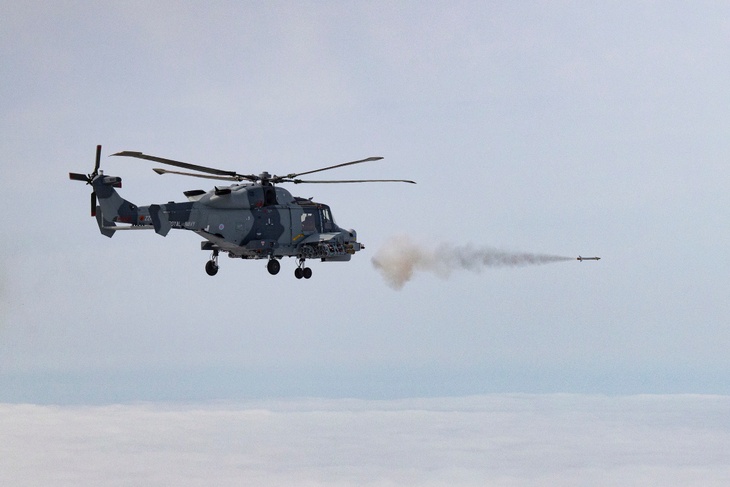 Nick Whitney, Managing Director of Leonardo Helicopters, added: “This major milestone demonstrates that the combination of the AW159 Wildcat and Martlet missile will be a flexible and effective tool for the Royal Navy. Next year the Wildcat fleet will embark on Carrier Strike Group missions with HMS Queen Elizabeth on its maiden operational deployment. As the only British company to design and manufacture helicopters on-shore, we’re extremely proud to be equipping the UK Armed Forces with world-beating sovereign capabilities.’”

This article was posted with permission from the Royal Navy Bulletin.