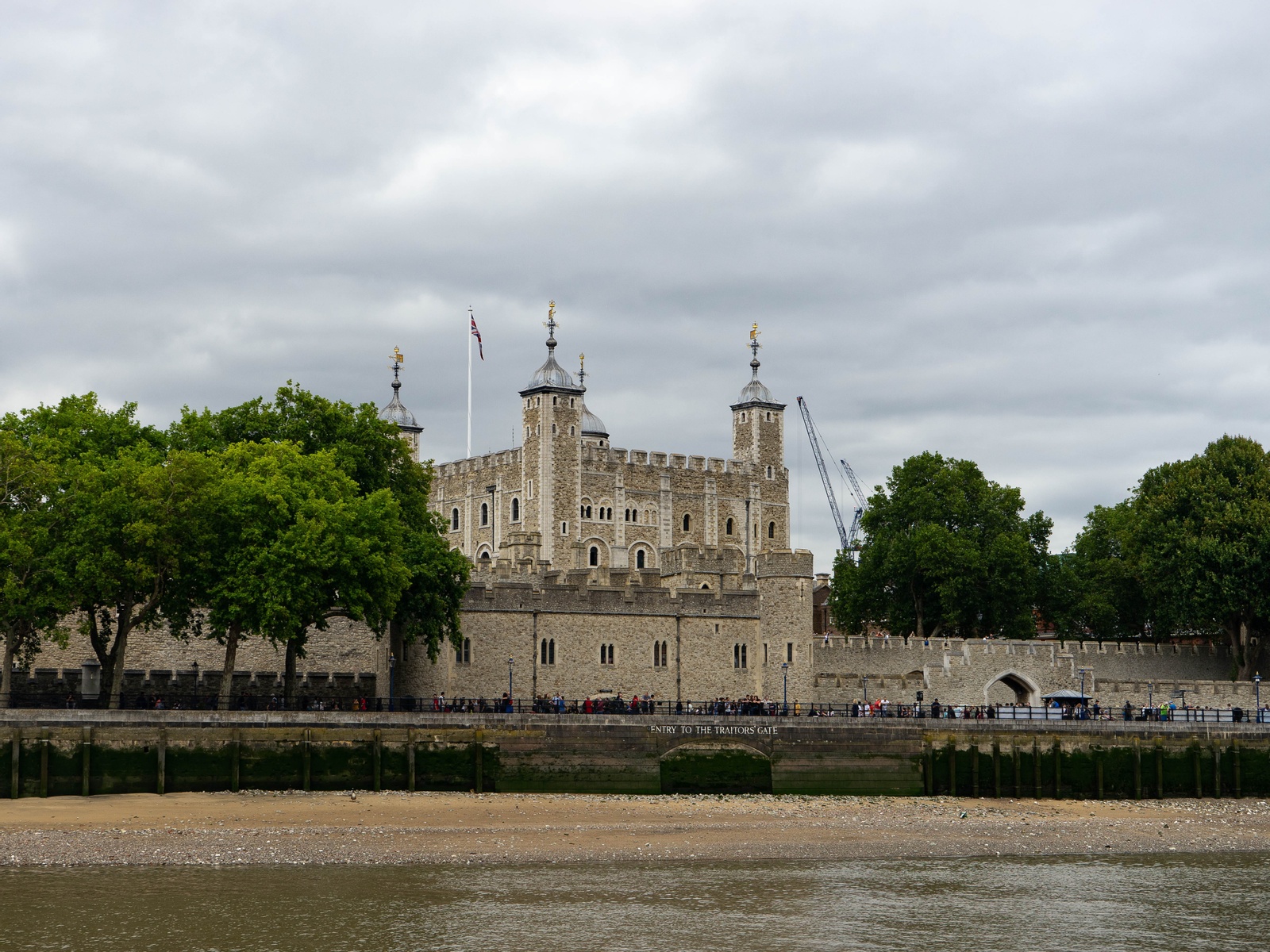 The Man in the Tower: How the Tower of London is tied to Merchant Taylors'

The Tower of London is one of the country’s most popular tourist attractions, with over two million visitors each year. One of the most thrilling draws within the site is the Beauchamp Tower (pronounced Bee-chum), which has housed famous prisoners awaiting trial and/ or execution for centuries. Lady Jane Grey, the Kray twins and Nazi spy Josef Jakobs were all held here.

Inside, the walls are decorated with intricate carvings, allegories and graffiti laboriously drawn by captives through the ages. For Merchant Taylors, the tower is of particular significance: its name is taken from Thomas Beauchamp, 12th Earl of Warwick and member of the Fraternity of St John the Baptist, which later became The Merchant Taylors' Company.

Beauchamp was born the second son of the 11th Earl of Warwick in 1338, but succeeded the earldom after the death of his older brother and father. A knight, he fought in King Edward III’s campaigns in France and later with the Teutonic Knights in Prussia. He won little fame for his military skill, but records show he was appointed to scrutinise the king’s finances in both 1376 and 1377, perhaps a sign that he was trusted by both king and parliament. 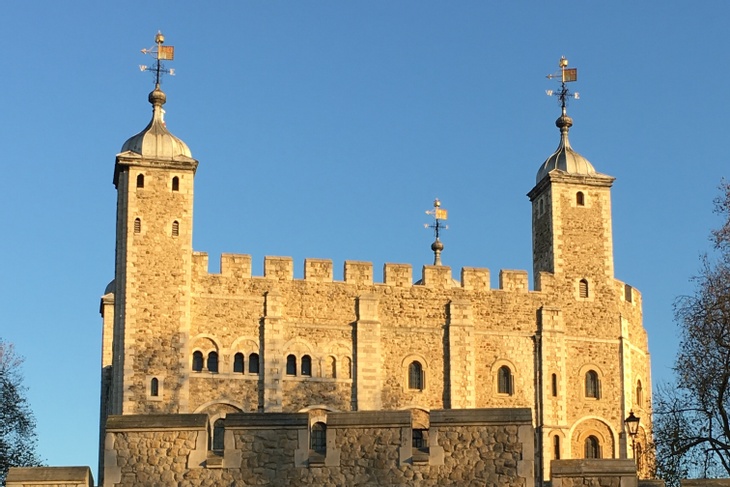 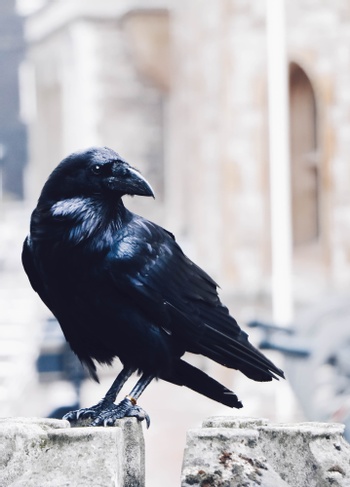 Later, rebellious peasants from Kent and Essex marched on London, and Beauchamp rode with a young King Richard II to Mile End to confront the rebels, where the King persuaded them to return home. In the parliament of 1381, Beauchamp was appointed to the committee to reform the royal household.

Over the years, an increasingly absolutist King Richard II relied on a small circle of courtiers to rule. While his relationship with Beauchamp did not deteriorate noticeably, relationships soured with others and by 1386 the earl was also not placed on any committee. By 1387, Warwick had joined the king’s opponents. The five lords, known as the Lords Appellant, sought to impeach five of the king’s favourites to restrain their influence on the monarch. The five were successful and Beauchamp in 1387 was one of three lay lords appointed to supervise the monarch. However, King Richard II never forgave the group and over the following years took revenge against each.

In July 1397, Richard II tried to lure the remaining three Lord Appellants (two of whom he had already had killed) to a trap under the ruse of a feast, but only managed to arrest Beauchamp. Ahead of the trial of the Appellants, the Earl of Warwick was held in what became known as the Beauchamp Tower. He forfeited all of his lands and title and was sentenced to life imprisonment on the Isle of Man. However, within a year he was returned to the Tower of London, where he remained until King Richard II was overthrown in 1399 when he was freed with his titles and lands restored. He died in 1401.