Fraternity – from the Latin frater for brother – refers to a group of people with common interests as well as the sense of friendship and mutual support within a group. This ancient term was given to the type of organisations which grew into liveries. At their core, they championed revolutionary ideas of the collective good being of greater value than the sum of their parts. Merchant Taylors' Company began in the collective of artisanal tailors, and while they grew to include linen-armourers and merchants, gaining power and prestige through the 15th-century, the bonds established between tradespeople were core to the longevity of the Company and remain so this day.

As the Company has evolved through the ages – its name changing to reflect this – the Company has striven to support its members and grow to extend friendship more. Two hearse cloths, dating from 1480-1500, and a later one from 1520-40, demonstrate the ongoing commitment to friendship and mutual support. These cloths were placed over the coffins of all members of the Company, physically showing the continuing bond of brotherhood from life into death.

The cloths also show the importance of Faith to Livery Companies and their members. In particular, they tell of how important Christian duty was to members, compelling them to carry out philanthropic work. As the Company funded or contributed towards members' funerals, and alms given to the poor or ailing members, Faith played a key role in not only cementing fraternal spirit, but in ensuring the continuation of the core values still important today. Prominent Merchant Taylors' establishment of charitable and educational foundations across the UK furthered this cause and while historic periods such as the Reformation meant that specific moves to include secularism were encouraged, they seem not to have diminished the role of Faith within the Company's events calendar, nor the close relationship the Company maintains with its patronage of two churches: St Helen Bishopsgate and St Paul's Swanley.

Today Merchant Taylors' Company is comprised of around 1700 members across a wide scope of professions and backgrounds. From new members, still called apprentices to those members elected to govern the Company – the Court, members' experience and expertise are put to use working for the future of the Company, and its philanthropic work in transforming people's lives. The Company recruits nearly sixty per cent of its membership through apprenticeships, demonstrating their fundamental belief in the potential of young people and embracing the future.

As the Company continues into the 21st-century, it is committed to introducing fresh ideas and embracing changes that will ensure the Company's future for centuries to come. One way in which the Company ensures it works to support its members is through the committee system. Committees are run by Court, Livery and Freemen members to ensure good governance of the Company, all under the watchful eye of the Master of that year. From the Hall's maintenance to the grant-making for grassroots charities, the committees are designed to operate to the strengths and expertise of the members with always careful attention paid to the long-term future of the Company overall.

While over time, Merchant Taylors' links to tailoring have diminished, there have been moves in recent years to renew them. One of the highlights for the Company is the biennial Golden Shears competition. This competition was rekindled during the 1970s, and winners are awarded the stunning Golden Shears trophy: traditional fabric-cutting scissors, mounted on rich mahogany that represents the boards on which traditional tailors work. It is awarded to the student or trainee whose clothes, using professional models were judged for fit, style and suitability to wear and demonstrate their skills in cutting and tailoring. The competition final is a hotly-contested event hosted at Merchant Taylors’ Hall.

Historically, Company records show that a small chapel was located within the Hall itself, physically ensuring that the Hall comprised fraternal aspect of both worship and social gathering. Today, the Hall remains the Company’s hub of activity and home since 1347. Its importance as a place to gather together and meet fellow Merchant Taylors across ages, backgrounds and membership tiers continues to this day. Boasting beautifully historic interiors, carefully maintained by our Surveyor, the Hall is utilised for a wide array of social events throughout the calendar year for members, from talks and informal gatherings to formal dinners that celebrate the Company’s long history.

The Company in the Future

The Merchant Taylors’ Company is committed to supporting and engaging its members so the Company continues to flourish. The Company's strategy directly commits itself and calls upon its members to continue its ancient traditions to transform people's lives through philanthropy and education. 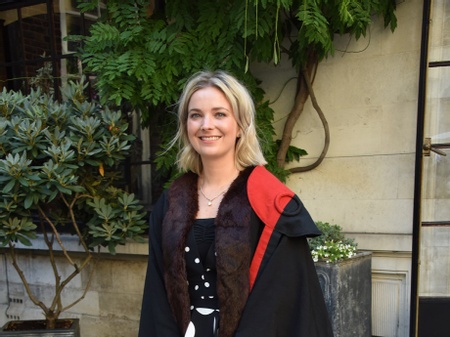 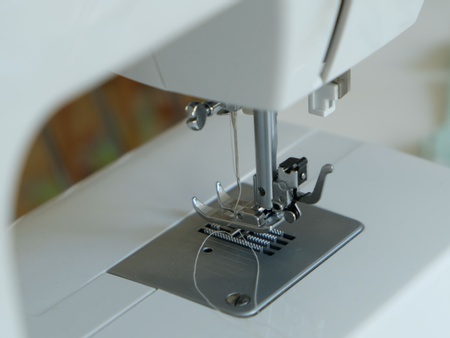